Migrant smuggling and money laundering: does Europe appreciate the threat? 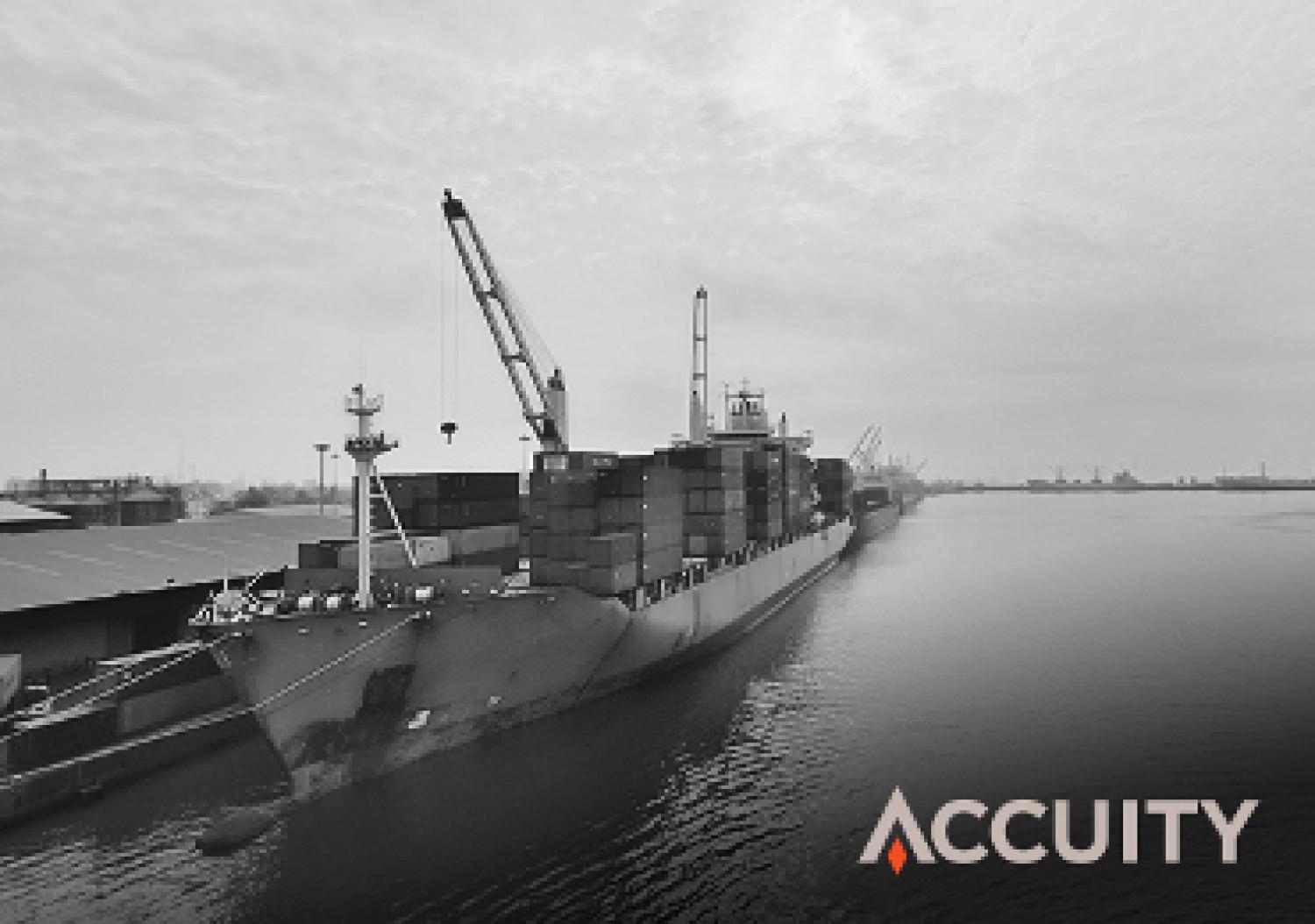 A recent joint Europol/Interpol report on migrant smuggling networks stated that human trafficking was the second most profitable criminal activity after drug trafficking, with an average turnover of US$4.8bn. In 2015 alone, one million people entered the European Union (EU), each paying an average of $4,850 while also risking their lives to make the journey. Given the large scale of funds involved in this business and the inevitability that the proceeds are laundered through the financial system, should banks and businesses be more concerned about their role in allowing this to happen – as well as the risk it poses to their reputation?

Earlier this year, a six-month long investigation conducted by a team of eight investigative journalists from six countries sought to uncover the people and companies making a profit from selling often hazardous journeys to migrants and refugees who hope to cross the Mediterranean Sea to reach Europe.

Delphine Reuter, who worked with the help of the European Fund for Investigative Journalism, said: “People trafficking is a serious crime and a grave violation of human rights. Our investigation aimed to expose the reality that every year, thousands of men, women and children fall into the hands of traffickers, in their own countries and abroad”.

The link between human trafficking and terrorism

Evidence collected during the investigation indicates that human trafficking networks collaborate with organised crime and terrorist organisations in a number of ways:

To get an idea of the amounts involved and the location of migrant smuggling organisations, one can turn to the most spectacular enforcement action conducted last year by the Italian police. Operation “Glauco” led to the arrest of 24 people in April 2015, who were proven to be directly responsible for the drowning of at least 300 migrants. The global organisation was allegedly led by two individuals, Medhanie Yehdego from Eritrea Mered and Ghermay Ermias from Ethiopia, who have been named as the kingpins of an organised crime network.

The investigation demonstrated that many of the migrant smugglers live in Europe as well as having bases and strong logistical support in Europe; the group was exposed as having operational structures in Milan and the Sicilian cities of Catania and Agrigento. The group’s turnover for 2014 and 2015 is believed to exceed US$72m, generated from migrant smuggling activities.

Such individuals have European bank accounts, with large financial flows relating to their activity eventually entering Europe. These flows originate as cash (mainly in US dollars) and need to be laundered. The strong connections between migrant smuggling and other smuggling and shipping activities points to trade-based money laundering.

Has the financial community underestimated the problem?

The amounts generated by the migrant smuggling activity are substantial, running to billions of US dollars yearly; therefore there is potential for terrorist groups to derive considerable income from this activity. There are several suspected avenues which can facilitate this:

1. Money services businesses (MSBs)
MSBs are often pinpointed as a means for migrants to pay smugglers for passage, but according to Interpol’s report, this only amounts to around 2% (in actual fact, transactions are mainly in cash). MSBs are, however, a target for smugglers who may try to use them to send cash back from the collecting zones – for example Libya or Turkey – to Europe or the US.

2. Charities
Within the banking industry there has been a common misconception that terrorist financing involves small amounts of money being diverted from charities. Not only is this belief not based upon fact, but this thinking is preventing legitimate money from reaching genuine aid organisations in the field. Ironically, the knock-on effect is an increase in the flow of migrants seeking to leave war-torn countries.

3. Forgery
An area of concern for financial institutions should be the development of document forgery capabilities by terrorist groups. Investigations into Belgian and French terror cells show that a lack of cash is the main problem for Jihadi cells, preventing them from planning and conducting operations.

Reports on EU terror cells show that they often rely on minor fraud, such as fraudulent loans or insurance claims, and mastering document forgery could greatly help them in these cash-herding activities. The same applies at a larger scale for the smugglers participating in trade-based money laundering; forged trade or shipping documents are used extensively in order to deceive legitimate businesses – including insurers, shipping agencies, logistics companies and intermediaries – and make their whole supply chain look more legitimate.

4. Shipping
Migrant smugglers rely heavily upon an extensive shipping network, with ship owners, import and export agencies, captains and seamen-for-hire, and all kinds of middlemen implicated in colluding to benefit from the business.

The ships used to transport migrants, which are generally unfit for purpose, are often acquired from their former owners via a network of front and offshore shell companies used by the smugglers. Monitoring the change of ownership of vessels could detect these dealings and prevent ships from falling into the wrong hands and being misused in this way.

How can financial institutions and businesses protect themselves?

Identifying risk in trade and shipping activities is complex, requiring good expertise of the domain and robust information-gathering processes. The complexity of ownership structures in shipping makes it very difficult to assess risks. However the investigation findings identify some possible red flags:

Trade currently involves a lot of paper documentation and compliance departments in banks and corporations are very much composed of (human) experts using their deep knowledge to detect anomalies. However, it is impossible for them to check every document for every container on every ship.

Big data and analytics may offer a solution in the future, by more accurately detecting the transactions that require human investigation.

Both financial institutions and businesses have a responsibility to implement thorough due diligence, so they know who they are doing business with and can assess their counterparties’ risk level. Today, most corporations understand that even if they could delegate the screening of their relationships to the banks, the risk posed to their reputation makes implementing their own preventive checks a necessity.

The global media exposure of the migrant crisis – and the strong condemnation by the public of migrant smuggling – renders links to these crimes extremely damaging to the reputation of any business.

To learn more about trade-based money laundering and how to reduce exposure to risk through trade, download the Accuity whitepaper, Managing a Growing Threat: Improving the Trade Finance Screening Process with Technology.