The road to Glasgow

This Editorial discusses the lead up to COP26 climate change conference.
Read more

Climate crisis and cancer: the need for urgent action 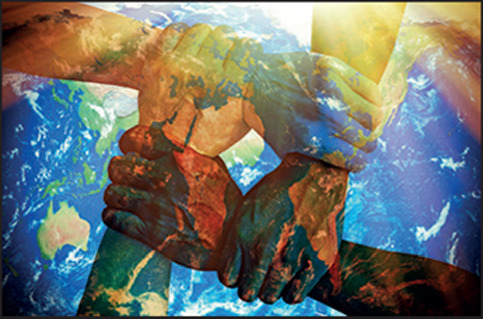 This Editorial, written ahead of COP26, discusses climate-related deaths, particularly from cancer and calls for climate action.
Read more

A call to action: children's hospitals, child health, and the climate crisis

This Comment was written on behalf of the European Children's Hospitals Organisation. It discusses how the environmental crisis is a child health crisis and how children's hospitals can be part of the solution.
Read more

Artificial Intelligence in the NHS: Climate and Emissions 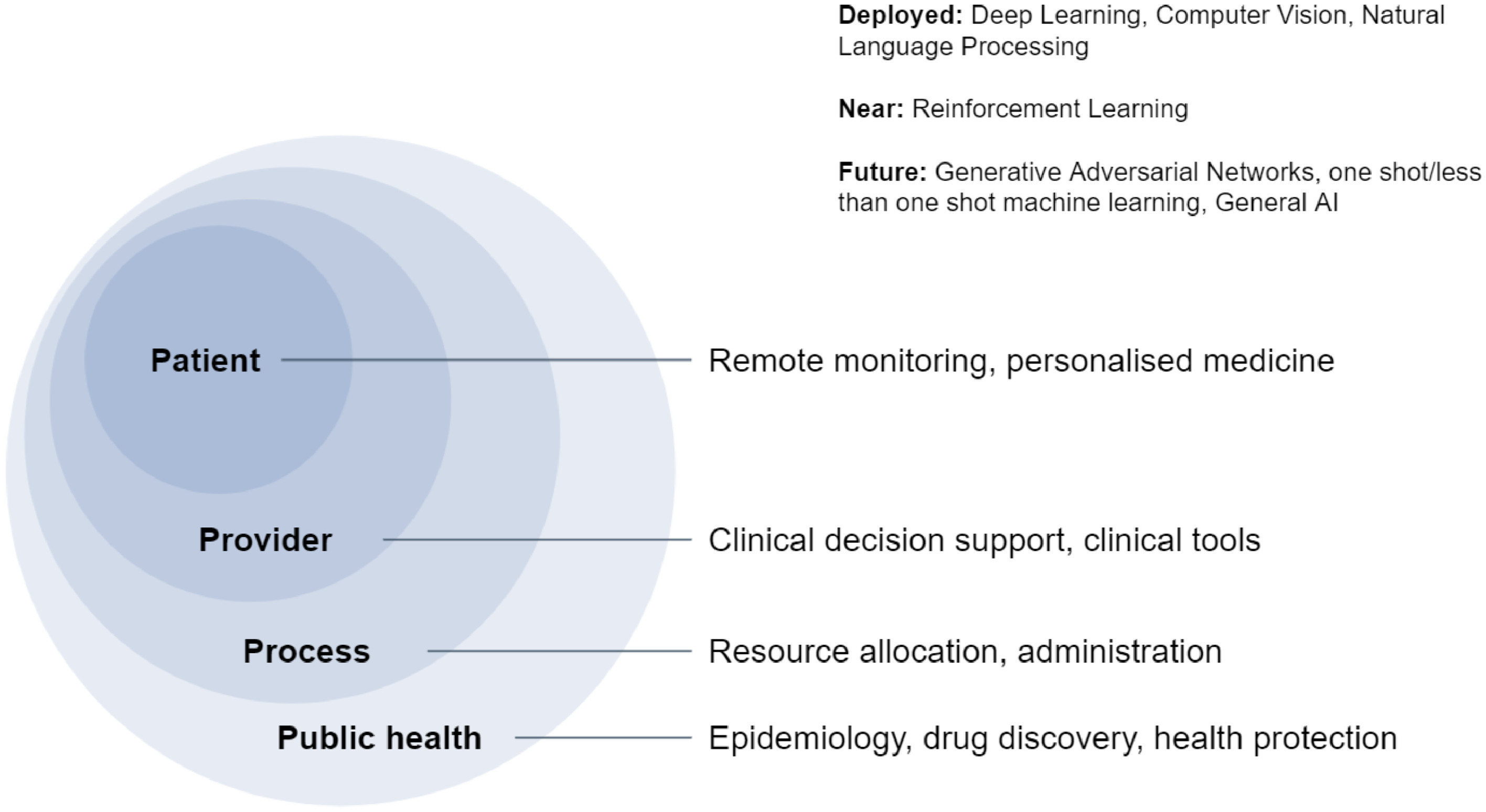 Discussing climate change and other forms of global environmental change during the clinical encounter: exploring US physicians’ perspectives

This paper presents an initial qualitative exploration of United States physicians’ perspectives with regard to whether, why and how physicians might discuss the health effects of global environmental change, climate change in particular, with their patients and what would need to change in healthcare systems to facilitate this.
Read more

Patients value climate change counseling provided by their pediatrician: The experience in one Wisconsin pediatric clinic

This investigation describes patient and family responses to climate change counselling administered by one pediatrician in a Wisconsin clinic.
Read more

The Physical Oceanography of the Arctic Mediterranean Sea - Chapter 9: Variability and change

This book chapter advances SDG 14 by explaining the significant change in the exploration, study, and understanding of the oceanography of the Arctic Mediterranean. The first SCISEX cruise with USS Pargo 1993 indicated that the salinity and temperature in the upper layer of the Eurasian Basin were higher than previously reported, while the upper layer salih upward-looking sonars, and when the newly observed thicknesses were compared with those measured 30 years earlier, they indicated that the mean ice thickness had been reduced by about 40%. Suddenly change rather than constancy became the focus, and observations spread over time, which previously had been used to describe the mean circulation and the mean state, now acquired a time dimension.
Read more

The trap of climate change-induced “natural” disasters and inequality

The paper explores the connection between climate change-induced disasters, inequality and vulnerability, by studying a panel of 149 countries from 1992 to 2018.
Read more

Climate, health care, and the race to zero: An urgent call to action

To prevent the most catastrophic health effects of climate change, urgent reductions in greenhouse gas (GHG) emissions are needed from all sectors to meet the goals of the Paris Agreement, along with those of the Race to Zero: to halve emissions by 2030 and achieve net zero emissions by 2050. The health care sector is not exempt from this charge.
Read more