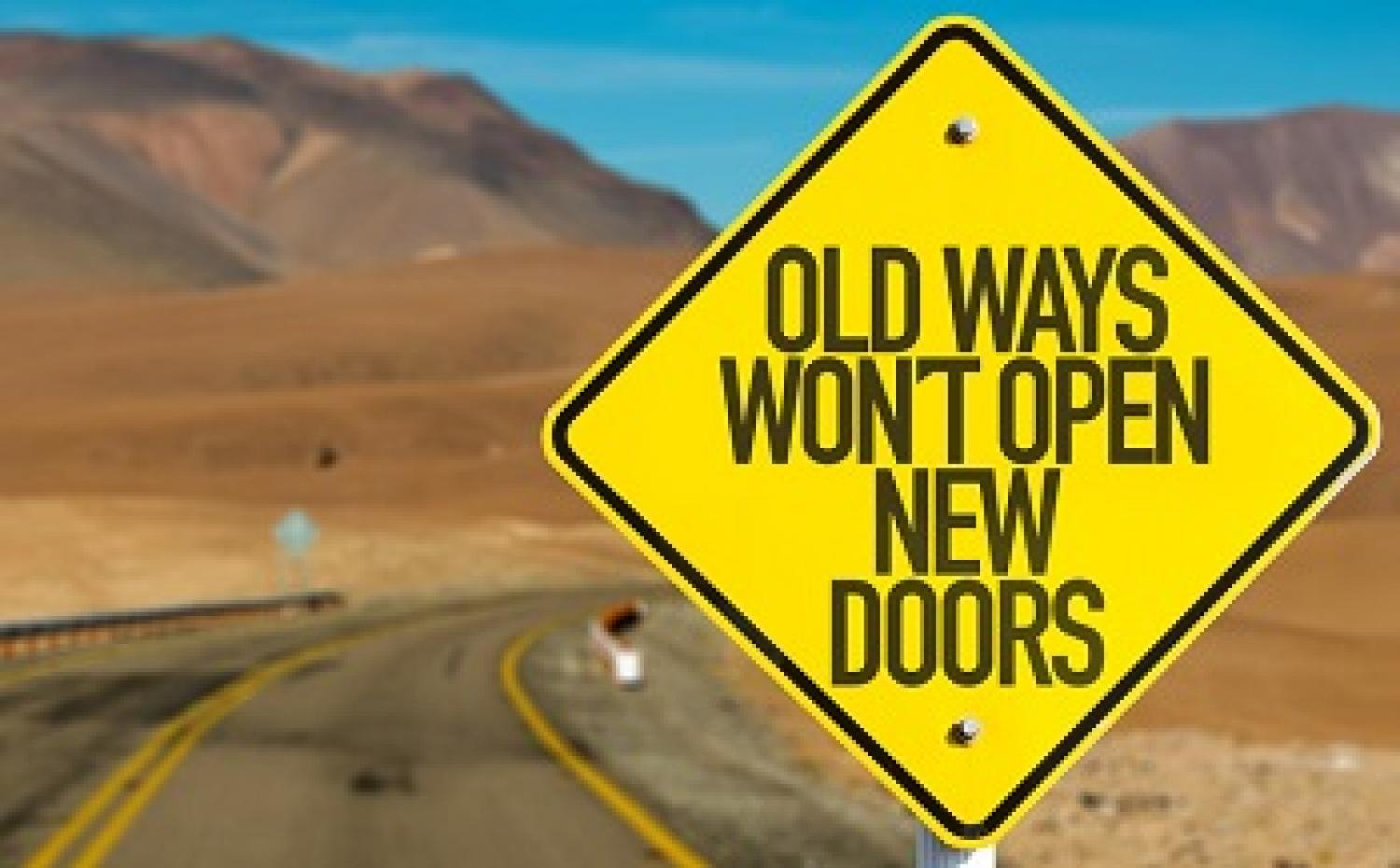 Many employees can point to a mentor in their workplace who played a crucial role in advancing their career and showing them the ropes. This mentor typically is a senior, or at least more experienced, employee who selflessly shared his or her expertise.

But sometimes the knowledge can flow in the other direction – from someone newer to the workforce to the highest levels of an organization. In the late 1990s, former General Electric CEO Jack Welch required 500 of his top executives to team with younger associates so they could learn more about emerging technologies, including one you may have heard of – the internet. In short, these associates became “reverse mentors.”

Like Welch, XpertHR Managing Director Scott Walker similarly believes that younger employees have a lot to offer. Walker took on a reverse mentor nearly a year ago and has seen tangible benefits in connecting with a new generation of employees.

On a new XpertHR podcast, Walker and his reverse mentor Carenza Harvey (a product manager at Proagrica) discuss the relationship and how it is working. There are number of keys to success, according to Walker, including:

“We identified at the outset that it would be good to connect leaders with millennials who weren’t from their own business,” said Walker. “Sometimes a bit of distance is not a bad thing. It enables a more transparent, honest and frank discussion to take place without there being a fear of an existing business relationship.”

He adds that it’s important to take steps to ensure that a superior-subordinate relationship doesn’t affect the mentorship, so it’s been easier since he is not Harvey’s boss.

“I came into this viewing Carenza as somebody who could teach me something, and being very open in creating that feeling for Carenza in how I communicated with her and ensuring that there wasn’t a sense of imbalance in authority in the room [was very important],” said Walker. “And if she challenged in her opinion, I made sure I listened.”

From her perspective, Harvey said she was intrigued by what a senior leader really thought he could learn “from someone like her” and was nervous she wouldn’t have any insights to offer. But she has been able to do so as Walker puts forward specific questions to her for each meeting on a range of areas such as:

Harvey added that Walker made her feel comfortable from the outset that her input was welcomed.

In some ways, Walker said that Harvey acts as a consultant for him to gain millennial insight and to help his engagement with that generation. For example, Walker said he changed how he communicates his monthly updates to the business so it wasn’t just through e-mail, in part based on a point Harvey had raised.

“It’s a very enriching experience for any senior leader to open themselves up to new thinking and be taken out of their comfort zone,” said Walker. He noted that he has had a business coach and senior mentors in the past, but said this is the first time that he has genuinely opened up to a fresh perspective from someone at the very beginning of their career.

“If you’re an HR professional, advocate for your senior executives to do this,” said Walker. “It’s been very helpful for us.”

Read on XpertHR
Back to Home