Will Hong Kong’s crackdown on money laundering harm the economy? 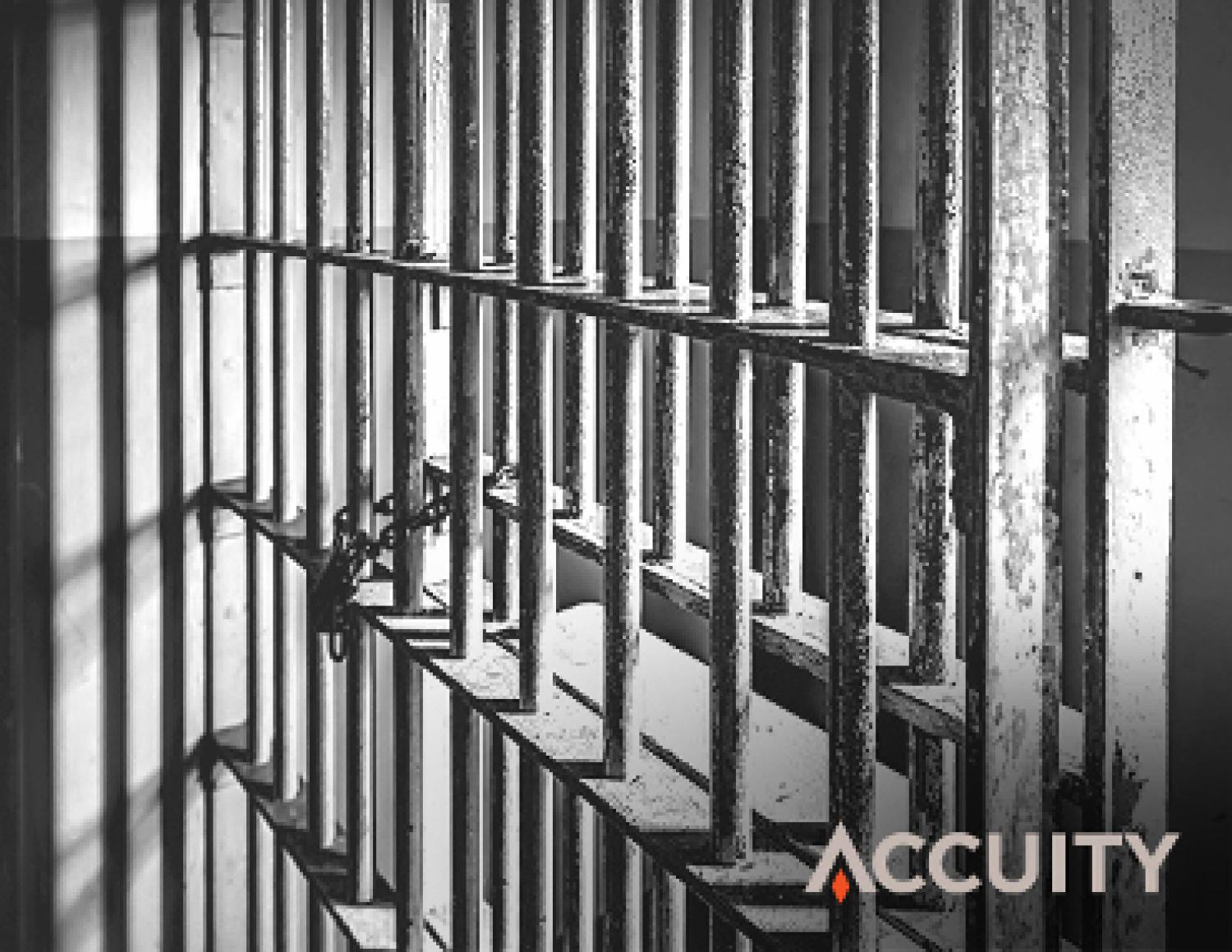 The announcement in June by Hong Kong’s securities regulators related to the spike in breaches of the Anti-Money Laundering (AML) rule is provoking discussions in the regional financial community as to how these crackdowns impact Hong Kong’s future economic growth. As it stands, the IMF recently cut Hong Kong’s economic growth forecast from 2.7% to 2.2% for 2016.

No doubt the rise in the number of breaches and fines is directly related to the increased effort of the Securities and Futures Commission of Hong Kong in monitoring this issue. I would argue that, contrary to fears expressed by some that this intensifying effort would hold back growth, the SFC action would in fact help spur Hong Kong’s expansion in the long run.

There will always be less desirable elements of the financial community looking to make a quick profit from bypassing AML regulations. It’s worth examining the underlying drivers behind this trend.

With the rise in wealth creation in Asian economies the rise in money laundering and tax evasion has increased. 5 out of the top 10 countries in the world with the highest amount of illicit financial outflows are in Asia, creating a parallel economy of unaccounted money in its own sense.

The rise of illicit financial flows from China is typically highlighted as the main culprit. Global Financial Integrity, a non-partisan US based think tank that tracks these types of flows, traced outflows of over US$1.4 trillion from China between 2004 and 2013. The money is said to relate to tax evasion, crime, corruption and other illicit activity.

Hong Kong is a major recipient of these capital flows. The challenge here is that while capital inflows are typically beneficial to an economy, this type of capital flows can be distorting in property markets, trade and other sectors vital to long term development of both the originating and beneficiary countries.

Press stories on how property prices are being driven up in Sydney, New York, Hong Kong, Vancouver and other major cities by Chinese money are no doubt conversation starters for many local residents looking to buy property in these markets.

Local regulators feel the pressure from their constituents and are obliged to understand if the rise in property prices is because of laundered money. The US Treasury Department issued a Geographic Targeting Order in early January requiring title insurance companies to report all real-estate closings of US$3 million or more. The names of the major individual owners were required to be listed in order to “combat money laundering in the real estate sector.”

The ‘halo’ impact of the Panama Papers

Plenty of talk related to the Panama Papers has no doubt been a hallway conversation with regulators around the world. Hong Kong in particular has been highlighted, with many prominent local politicians and businessmen named in the Panama Papers.

The law firm at the center of this controversy, Mossack Fonseca, established offices in the city. At least one third of the offshore company registrations arranged by the firm originated from Hong Kong.

Given the highly public nature of the leaks and the negative associations related to forming offshore companies, the general public perception is that the Panama Papers revealed shady dealings by unscrupulous individuals and companies looking to hide their ill-gotten gains to evade taxes and commit other shady business, all designed to maximize their profits and cheat the public. “They are all crooks!”, would be a popular refrain.

This is certainly understandable given other news stories that cast the rich and powerful in a negative light. However it also important to note that not all entities listed in the Panama Papers are ‘bad’.

As the SFC cracks down on AML breaches, it is vitally important that the regulators separate the legitimate uses of offshore companies versus those used to evade taxes or hide illicit wealth. Regulators should look for ways to demonstrate they are in control and eradicating illegal money flows, without tarring all offshore entities with the same broad brush.

Another potential driver for rising scrutiny is the increasing number of trade related scams and money laundering in the Greater China region. According to Global Financial Integrity, since 2006, “US$400 billion has been smuggled into China from Hong Kong through trade mis-invoicing.”

The Wall Street Journal reports that Chinese authorities have uncovered 1,076 instances of false reporting of export invoices by 112 companies. ‘Phantom imports’ into China from Hong Kong as an outcome of manipulated trade invoices jumped 89% from 2015. This represents direct capital flight out of China and is an increasingly effective channel for bypassing China’s capital controls.

Another (in)famous example is the Qingdao port scandal. News broke in May 2014 of base metals being pledged repeatedly as collateral to finance trade invoices. The true extent of the impact of losses by local Chinese and international banks is still being determined, but the estimates are that the financial institutions may have to write off over US$5 billion.

Finally, another significant statistic highlighted by the SFC is the increase in internal control weaknesses of the financial institutions inspected between 2013/14 (342) and 2015/16 (571) – an increase of 166%. Specifically, the SFC reports deficiencies in management review and supervision, operational controls, segregation of duties, among other weaknesses.

The UK Financial Conduct Authority conducted a Thematic Review entitled “Banks’ control of financial crime risks in Trade Finance” back in July 2013 and highlighted similar concerns related to internal controls. The report stated that “…policies, procedures and controls to counter money laundering risk were general weak and most banks had inadequate systems and controls over dual use goods.”

Regulators around the world generally find deficiencies in financial institution’s ability to screen for money laundering transgressions and Hong Kong is no exception.

These headwinds in the regional and Hong Kong economies have forced regulators like the SFC to demonstrate to the larger community that they are serious about stamping out money laundering transgressions.

Hong Kong has always been known as an easy place to do business, with an open and transparent business infrastructure with a credible judicial system able to enforce the rule of law. Regulators are fundamentally charged with protecting this reputation.

Ensuring enforcement of regulations to eradicate money laundering will ensure that Hong Kong’s economic growth will not contract further.