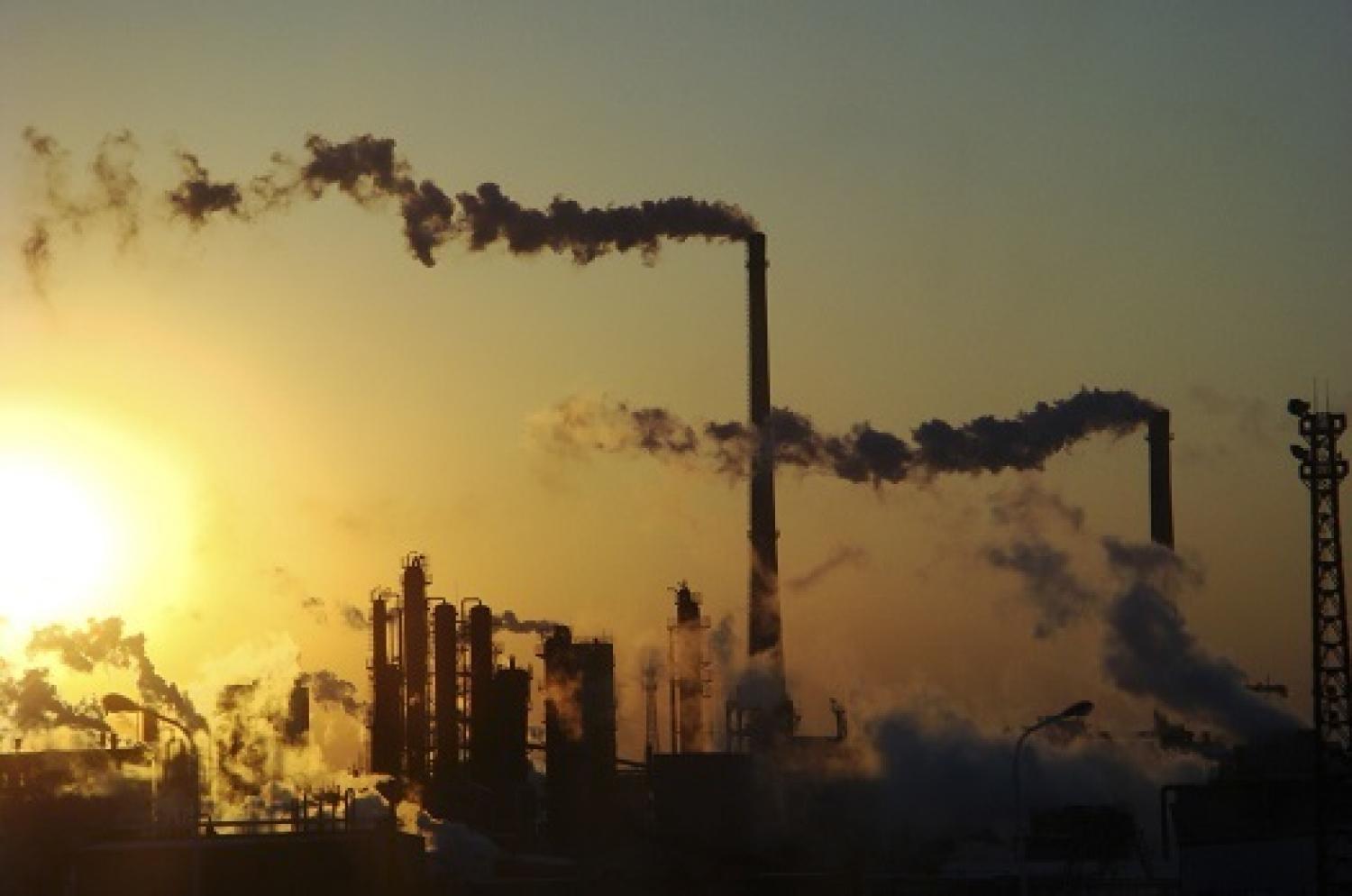 SINGAPORE (ICIS)--China’s measures to combat pollution will intensify supply-side pressures on its petrochemical industry which could drive up commodity prices, analysts said.

Its petrochemical industry has already been slapped with a “green tax” this year after being identified as among the biggest polluters in the country.

Coal-derived petrochemical products such as ethylene and methanol are among those likely to be hit by the tightening environmental regulations in China. Prices of these chemicals may consequently increase as a shift to a more environment-friendly or “greener” production processes becomes necessary, according to Japan-based brokerage Nomura. (Please see table below)

The Chinese government’s measures to curb long-term risks, redistribute incomes and control pollution will be negative for economic growth in the short term, Nomura said.

China, which is the world's second-largest economy, posted a stronger-than-expected 6.9% growth last year. But economic expansion for 2018 is projected to be slower at around 6.5% as the government pushes forward with structural reforms to shift to “high-quality growth”, the Japanese brokerage it said in a note. 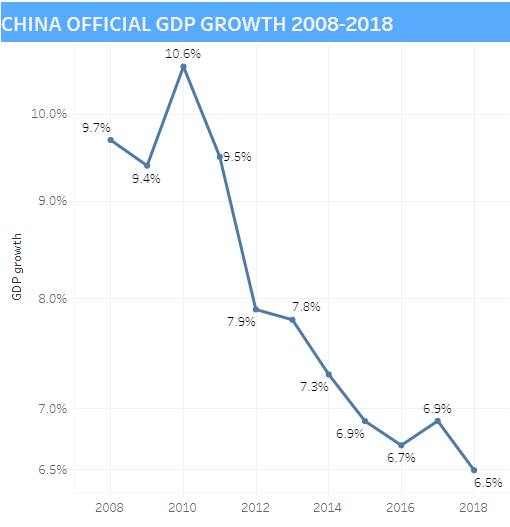 The Chinese government aims to cut emissions of sulphur dioxide (SO2) and nitrogen oxide (NOx) by 3% this year and achieve a continuous decline in the density of hazardous fine particle matter (PM2.5) in key areas, Li said.

For 2018, the country’s chemical oxygen demand – which is a measure of oxidizable pollutants found in surface water or wastewater – and ammonia nitrogen emissions will be cut by 2%, Li said in his government report.

China will also push forward its aim of raising the quality of its motor fuels, as well as upgrading steel and other industries to achieve ultra-low emissions to prevent and control water and soil pollution, he said.

In 2017, coal accounted for 60.3% of China’s energy consumption, while clean energy had a 21.2% share, according to data from the country’s National Energy Administration.

Li also said that overseas garbage will be prohibited from entering China.

At the start of the year, China has implemented a ban on imports of waste plastics which is expected to translate to higher consumption of virgin polymers.

For the six-year term of the 13th NPC from 2018 to 2023, it “will continue to prioritize environment-related work in 2018”, state news agency Xinhua quoted Zhang Yesui, spokesperson for the first annual NPC session, as saying in a separate report.

The committee will continue to review a draft law on soil pollution, revise a law on solid waste pollution, and review the annual environment report and the progress made in meeting targets, he said.

The ongoing major political gathering in Beijing will last until 20 March, during which time, China's political leaders will hammer out details of the country’s policies for 2018.