China to pause before tightening again on pollution 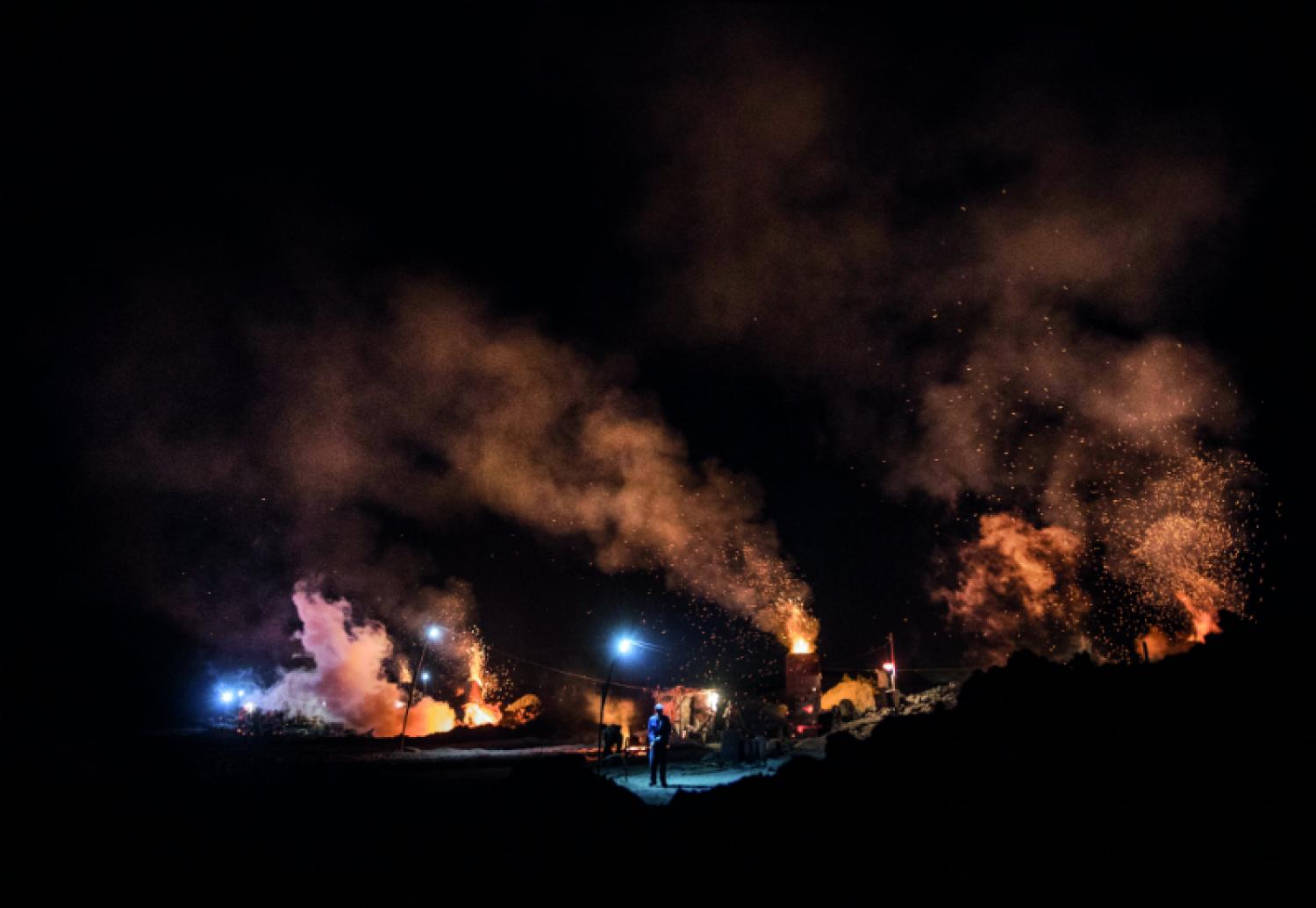 Chemicals supply disruptions in China may ease a little in March when the winter clean-air campaign comes to an end. The campaign, which runs from September 2017 to March 2018, involves reducing pollution in 28 northern cities.

This has mainly been achieved by cutting back on coal consumption in favour of natural gas, as coal is a major source of air pollution. Many chemicals and other plants have been shut down due to the resulting shortages of natural gas. A separate environmental ­clean-up programme that was first launched in 2016, but gathered much more speed from January of last year, has also led to closures of many factories.

In this campaign, inspectors from the ­all-powerful central government’s Ministry of Environmental Protection turn up ­unannounced at factories to check whether air, water and solid waste pollution standards are being met.

Firms in breach of regulations are fined and forced to shut down until they are in ­compliance. Some factories have closed in ­advance of visits from inspectors in order to install pollution equipment and avoid fines.

In the two years since the environmental inspections campaign was launched, 2,900 companies have been fined along with 18,000 individuals. Also, as of September last year, 12,000 local government officials had been disciplined for failing to ensure that factories in their towns, cities and provinces were f­ollowing the rules.

So, what happens next? After what could be a slight easing of tight chemicals supply in March, it seems likely that China will ­intensify its environmental clean-up during the rest of the year.

China is drawing up plans for tougher curbs on smog levels during the two years until 2020, with the details due to be released in H1 of this year. Some of those details may emerge during March’s National People’s Congress – China’s annual meeting of its ­parliament.

And in January, Beijing announced that a further $10.2bn of environmental spending has already been allocated for 2018. This will be targeted at air pollution, water and soil ­improvements and integrated garbage ­treatment. Many more closures of ­manufacturing facilities up and down just about all the chemicals value chains are as a result inevitable in 2018.

Some of these closures will be temporary, giving those in breach of tougher environmental rules time to comply. Others will be ­permanent as local governments continue moving chemicals and other manufacturing facilities deemed to be toxic to human health away from urban centres.

These permanent closures will both clean up the environment and reform the economy, as many of the urban chemicals and other plants have poor economies of scale and ­operate in oversupplied industrial sectors.The scale of the disruptions to global ­manufacturing in general seems likely to again be huge in 2018.

Reflecting on the disruptions to supply chains during the first eight months of last year, Joc.com, the international shipping and logistics news and analysis service, wrote in a 6 September 2017 article:

RAPID SHIFTS IN SUPPLY AND DEMAND

You should plan for further volatility in chemicals pricing during the rest of this year.

In 2017, the impact on chemicals markets was global because of the scale of Chinese supply disruptions. Take caustic soda as an example. Caustic soda cargoes were said to be hard to come by everywhere because many Chinese chlor-alkali plants were shut down.

Epichlorohydrin (ECH) markets were also reported to be tight globally because of the ­closure of Chinese chor-alkali plants. Chlorine is one of the raw materials needed to make ECH, downstream applications of which ­include epoxy resins (chlor-alkali plants ­produce both caustic soda and chlorine).

In some industries, supply tightness led to record profitability. Take the polyurethanes (PU) chain as one example and the spreads between the raw material toluene and toluene di-isocyanate (TDI). TDI is used to make ­flexible PU foam. Spreads started rising in Q4 last year, and in January of this year the spread was at $3,867/tonne – close to the highest spread since 2000.

There were other factors behind global ­supply tightness in both TDI and methylene diphenyl diisocyanate (MDI) – the raw material used to make rigid PU foams. But sources say that the winter air campaign was a major reason for tightness in PU markets.

You should expect more of the same during the rest of this year – strong profitability in some chemicals value chains and rapid and large-scale global supply disruptions because of the closures of Chinese chemicals plants.

Accurate and virtually real time supply and demand data on each of the China ­chemicals value chains in which you operate will once again be the key to success.

But here is a general rule to follow: ­world-scale chemicals and polymers plants located in chemicals industry parks will probably not be affected again – meaning, for ­example, most of China’s steam crackers. The reasons are that plants in industry parks are not near population centres, and these world-scale ­facilities have state-of-the-art ­environmental standards.

To date, the environmental campaign has been mainly focused on China’s richer ­provinces, where public pressure against ­pollution is the greatest. The campaign may now spread further afield to China’s poorer provinces, given that pollution is a ­nationwide problem.

Beijing recorded a 53.8 % drop in PM2.5 pollution in 2017 whereas concentrations rose in some northeast and southern provinces, according to a January 2018 Greenpeace study. PM2.5 is the fine particulate pollution that is especially bad for human health.

This leads on to another possibility for the rest of this year. If China widens the geographic scope of its environmental campaign, it could permanently shut down many more inefficient factories (these factories are also bad for the environment). In so doing, China would speed up the process of dealing with a bad debt problem made worse by the 2016-2017 renewed surge in economic stimulus.

Major volatility in chemicals supply and demand in China might thus take place against a background of lower GDP growth as industrial activity decelerates.