How The Lancet mobilized scientists to tackle a silent scandal 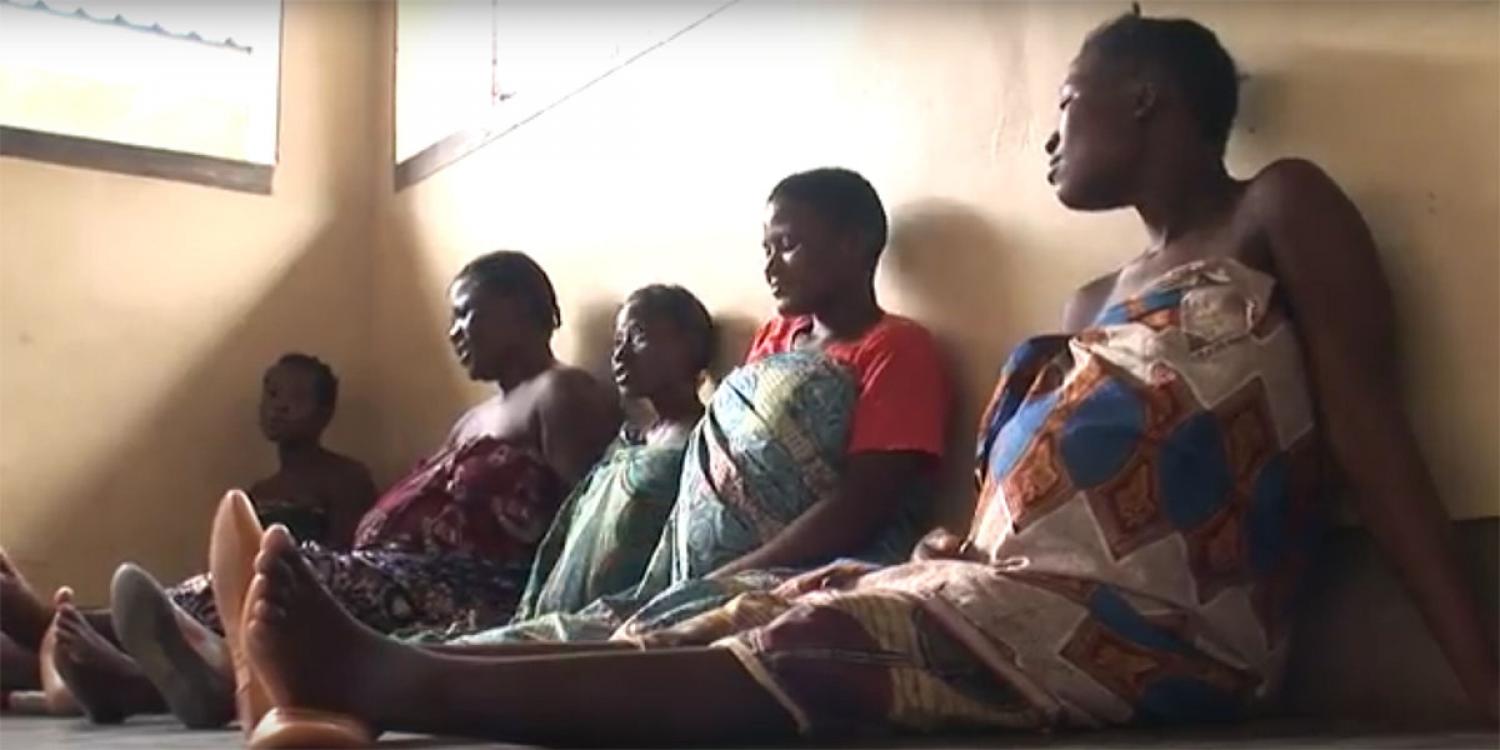 Numbers have a way of revealing truth without ambiguity.

With statistics like these, from recent Lancet reports, it’s surprising the world has not demanded more attention to the issue of stillbirths.

In January 2016, Dr. Richard Horton, Editor-in-Chief of The Lancet, set out to change the status quo. The Lancet is one of the world’s most prestigious scientific journals from Elsevier, an information analytics business known for combining smart technology with scientific and medical content. With this unique convening power, Dr. Horton decided to bring together scientists and experts from around the world to address this major public health issue.

The experts came from more than 100 organizations and 43 countries and were co-led by Prof. Joy Lawn, Director of the MARCH Centre at the London School of Hygiene & Tropical Medicine.

They published a series of five papers addressing fundamental issues related to stillbirths. This included analyzing where the biggest burden of stillbirths lies and which countries are most affected and, most importantly, translating this knowledge into a call to action to prevent stillbirths.

What Dr. Horton found particularly shocking was the figure of 1.3 million stillbirths that happen during labor per year. As he said at the time:

"The idea of a child being alive at the beginning of labor and dying for entirely preventable reasons during the next few hours should be a health scandal of international proportions. Yet it is not. Our series aims to make it so."

HIV-associated Burkitt lymphoma: Outcomes from a US-UK collaborative analysis
Exploring linkages between drought and HIV treatment adherence in Africa: a systematic review
Comparative outcomes for mature T-cell and NK/T-cell lymphomas in people with and without HIV and to AIDS-defining lymphomas
Intersectionality of stigmas and health-related quality of life in people ageing with HIV in China, Europe, and Latin America
Biological ageing with HIV infection: evaluating the geroscience hypothesis