World Day Against Trafficking in Persons - what should companies do? 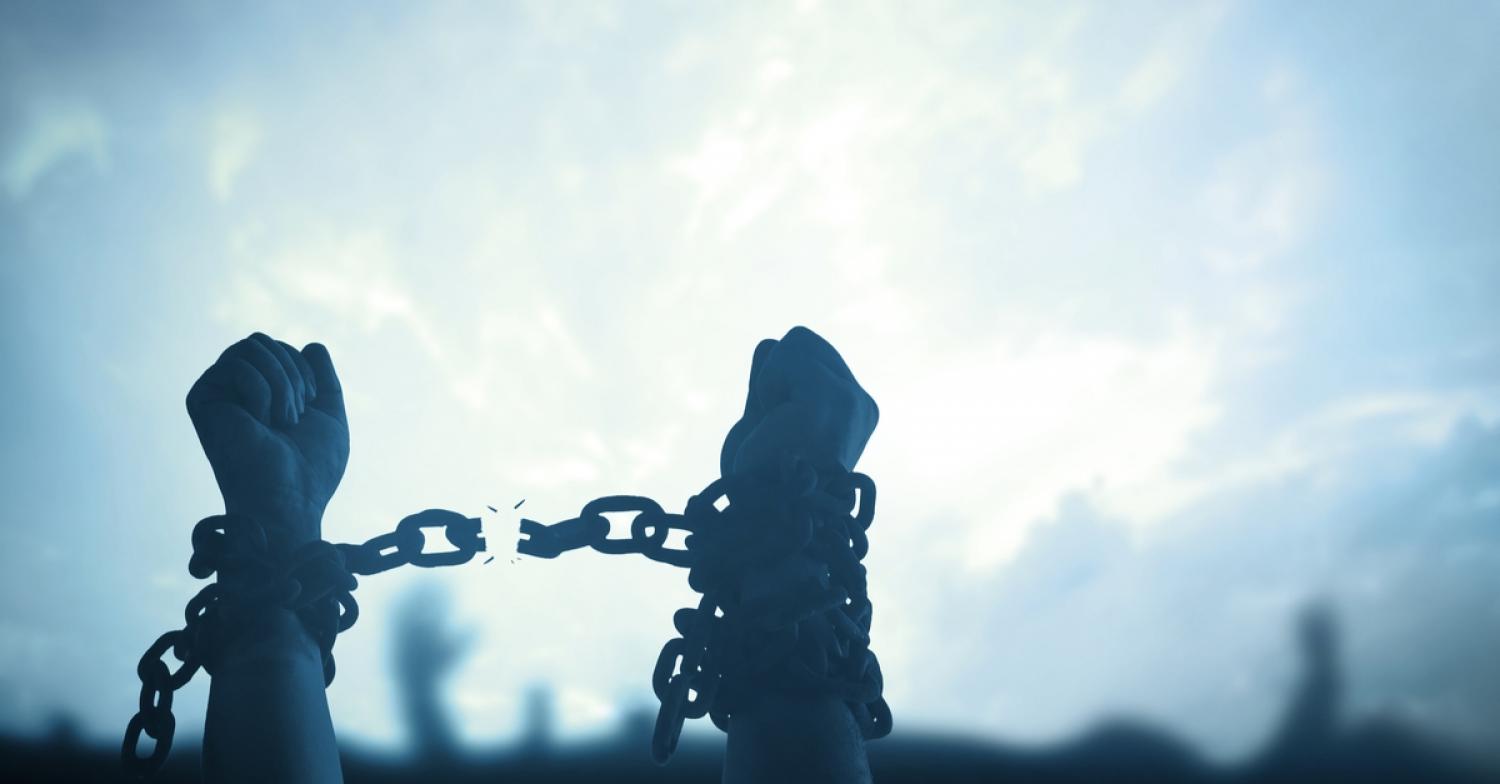 How can your company help prevent human trafficking?

July 30th marks the fifth World Day Against Trafficking in Persons. Aimed at raising awareness to the more than 24 million victims of human trafficking worldwide, the day represents a call to action—for individuals and organizations—to protect and promote human rights among some of the world’s most vulnerable populations. This commitment matters, first and foremost to the victims, but also to consumers and investors that increasingly expect brands to engage in ethical, sustainable business practices. Companies that implement a comprehensive approach to supply chain due diligence and third-party risk monitoring mitigate reputational, regulatory strategic and financial risks of being associated with human trafficking and forced labor while also thwarting the ecosystem in which such illicit activities thrive.

Slavery in the 21st century

Human trafficking and forced labor are happening all around us and have transformed into a one hundred fifty billion dollar industry according to estimates published by the International Labour Organization (ILO). International organizations and NGO’s classify forced labor, forced marriage and debt bondage as ‘modern slavery.’ In this context, women and children are particular vulnerable to exploitation and make up a staggering 71 per cent of victims affected by modern slavery according to the Global Estimates of Modern Slavery, a collaboration by the ILO and the Walk Free Foundation. Be it children, women or men who are forced to work under inhuman circumstances in so-called sweatshops, on overcrowded fishing vessels or through sexual exploitation, modern slavery has become a multifaceted challenge and a global problem.

As part of the United Nations 2030 Agenda and the Sustainable Developments Goals, the global community has agreed to eliminate trafficking as well as sexual and other types of exploitation of women and girls and to take effective and immediate measures to eradicate and prohibit human trafficking and forced labor. This commitment demands an ever more global and comprehensive approach by Governments, Companies and Non-Governmental Actors alike to help the victims of human trafficking.

The crucial role of private enterprises

Recently, Oceana—a nonprofit ocean conservation organization—published a report indicating that human trafficking is one of the fastest growing transnational criminal enterprises in the world. Companies investing or working in high-risk sectors, such as fishing, mining, construction or textile industries, are particularly vulnerable to the risk of forced labor within their large, complex supply chains.

Modern technologies, such as AI and blockchain, can assist in gathering crucial information, analyzing their supply chain and third-party networks and detecting signs of human trafficking and forced labor and preventing it in the future. Google’s Global Fishing Watch mapping platform, for example, enables people around the world to scrutinize vessels with histories of human trafficking and forced labor. Industry collaborations can have a positive impact too. The International Air Transport Association (IATA), a trade organization for the world’s airlines, has established a global awareness and training program called #EyesOpen that has two goals:

• Train flight attendants, gate agents and other airline personnel to spot signs of human trafficking.
• Boost public awareness into the crimes that take place thousands of times a day—often right in front of us.

When organizations actively focus on ending forced labor and human trafficking, it can make an enormous difference.

While many companies have taken a lead in eradicating modern slavery through enhanced supply chain transparency, governments and international organizations are encouraging broader adoption of anti-forced labor and human trafficking policies by strengthening legal requirements and penalties. With the UK Modern Slavery Act of 2015—modeled after the California Transparency in Supply Chains Act of 2012—the British Government has paved the way for other governmental actors to follow suit in an attempt to enhance their actions against human trafficking. A requirement for comprehensive and honest disclosures of efforts to eradicate modern slavery in the supply chains impacts more than 17K businesses under British jurisdiction. Alongside this adaption, the UK Home Office warns CEOs of these companies that non-disclosure and illicit measures could result in enforcement action and the potential publication of a list of non-compliant companies. This ‘name and shame’ tactic could motivate international companies to step up their game and ensure comprehensive due diligence in accordance with their CSR strategy.

When talking about how the global alliance of companies, governments and civil society can best combat human trafficking, transparency is key.