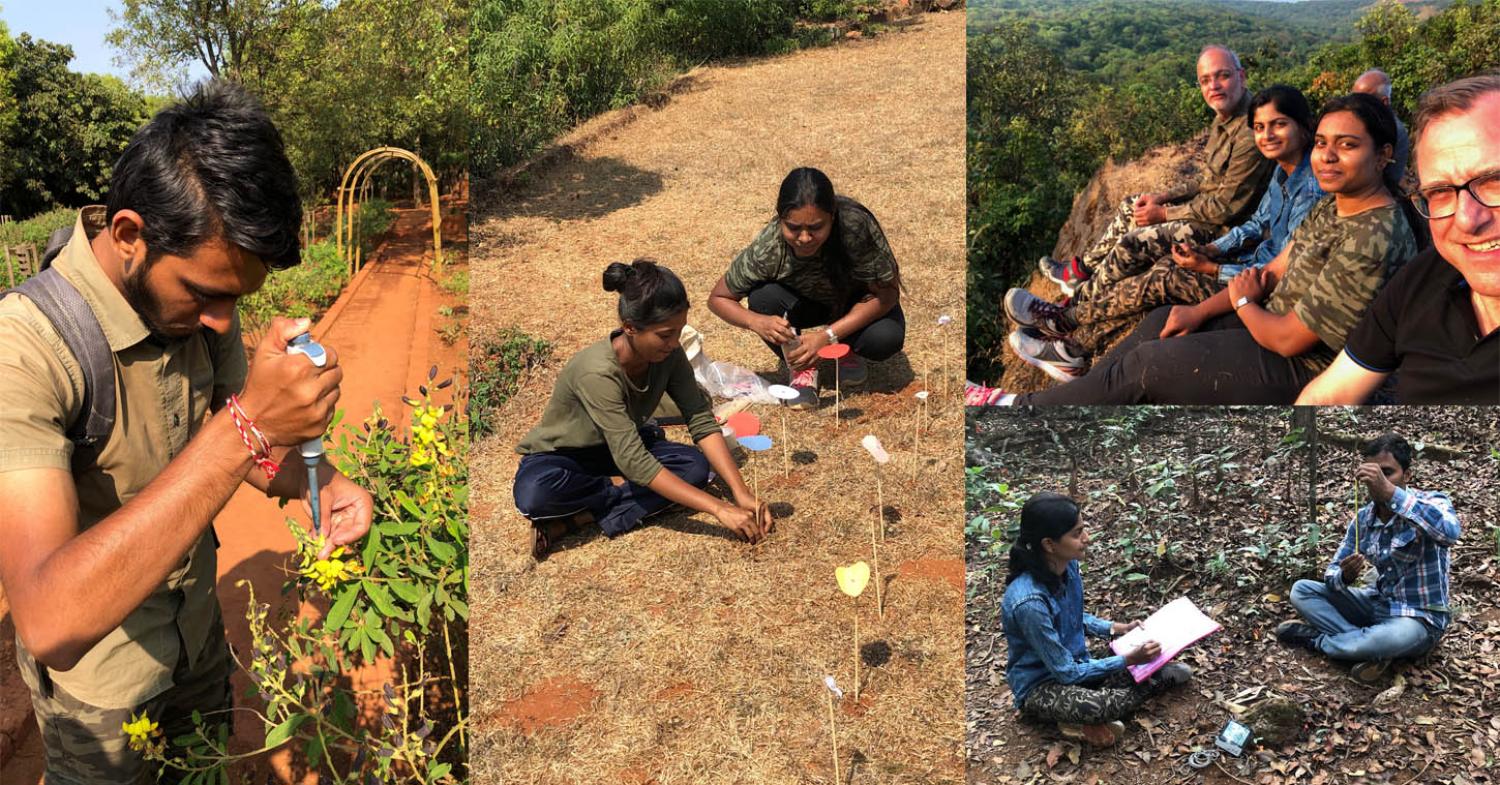 One of the most beautiful areas of India is the Western Ghats, a long mountain range parallel to the western coast and one of the world's 10 "hottest biodiversity hotspots." It has thousands of plant species and insects, hundreds of different mammals (tigers, bears, leopards, wild boars, black panthers, macaque), and hundreds of birds, amphibians, and freshwater fish species. At least 325 globally threatened species make their home in the Western Ghats, and it is likely that many undiscovered species live there too.

Biodiversity is under pressure worldwide, and a recent article published in Biological Conservation, which presents a comprehensive review of 73 historical reports, reveals dramatic rates of decline that may lead to the extinction of 40 percent of the world's insect species over the next few decades. Another article in the same journal claims that in the state island of Singapore, nearly half the butterfly species will be  extirpated in 160 years.