Climate change mitigation within the Campbell paradigm: doing the right thing for a reason and against all odds 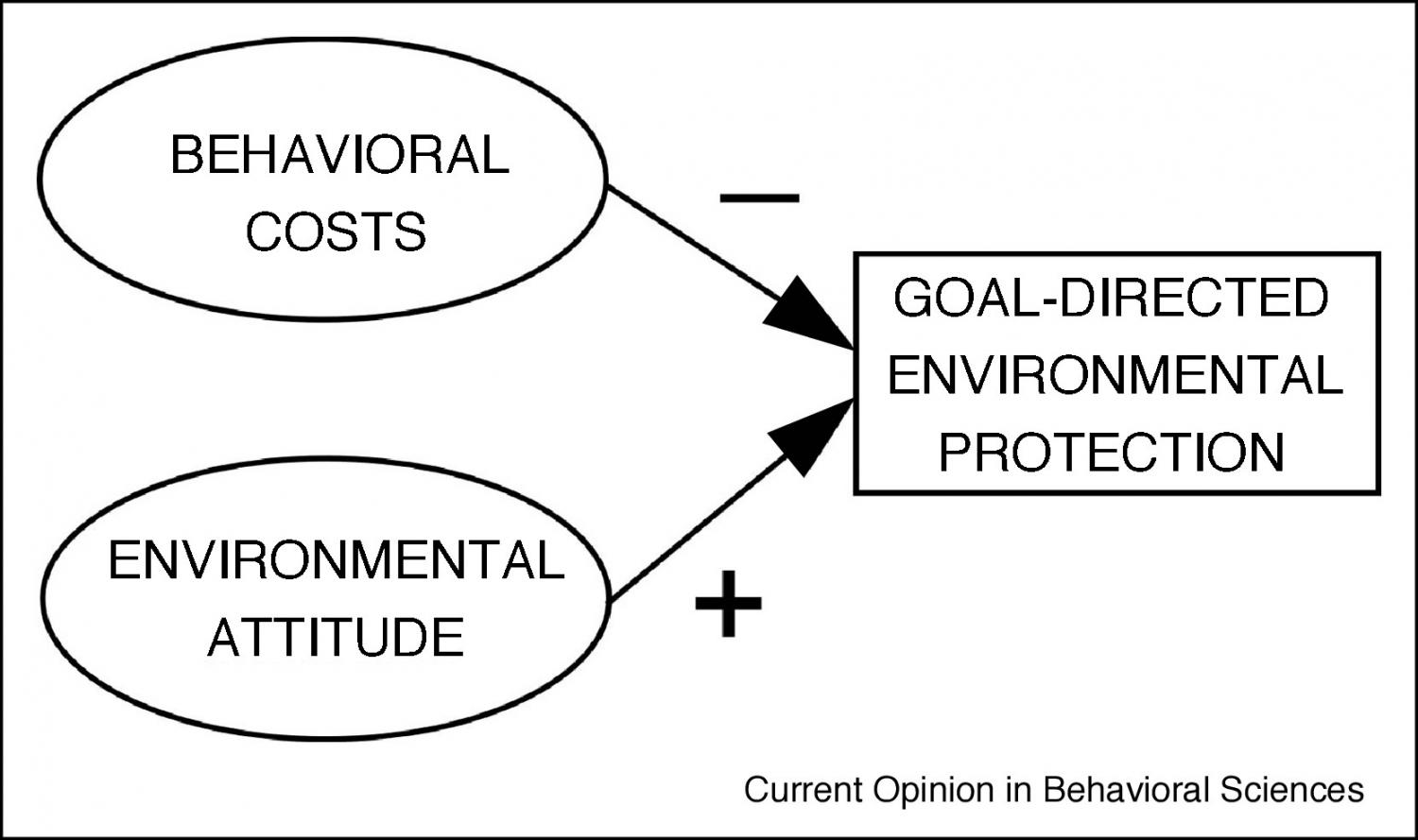 The fact that a behavior can be instrumental for multiple goals does not logically entail that people are typically propelled into action for multiple reasons. On the contrary, goal-directed behavior in the real world is, in a given instance, aimed at one focal goal. In this article, I present the Campbell paradigm, in which a particular behavior is controlled by a single reason or goal. To identify the very reason (i.e. the focal goal behind a goal-directed behavior) and its motivating force, psychologists need to consider behavior-specific costs and whether other behaviors that are also instrumental for attaining the specific goal are realized as well. I situate my presentation in the context of climate change mitigation.