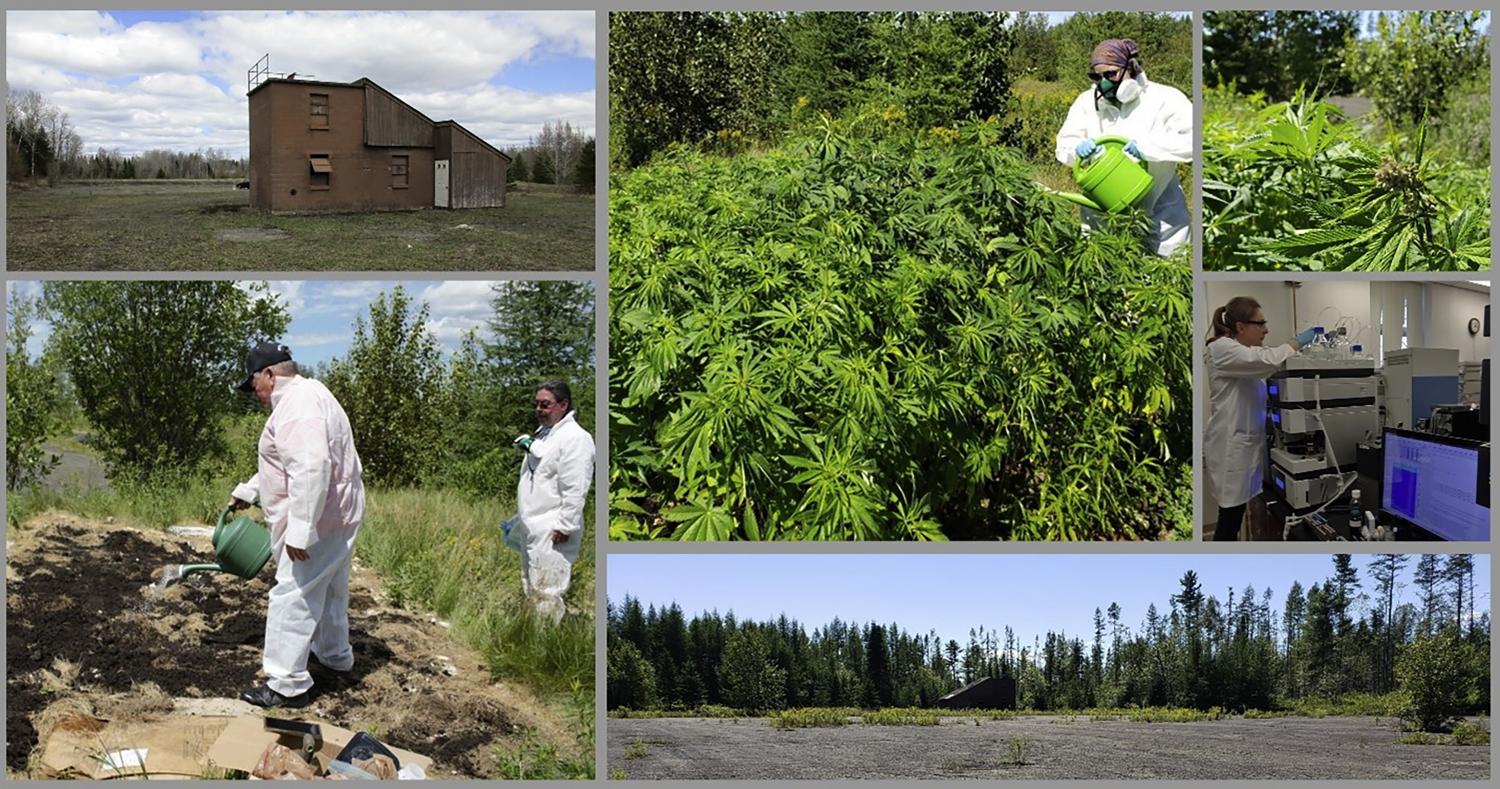 Protecting the land is part of the Micmac beliefs. Anything we can do to contribute to making the environment better, we want to be a part of.

I heard a specific request/demand from a resident of a PFAS affected town asking scientists to step in, claiming that we were the ones who knew and had the equipment to do something about it. That made me feel powerless and realized that in a way she was speaking to people like me. Unfortunately, analyzing PFAS is complicated and removing them from the environment even more so; scientists do not have all the answers.

Also, everyone was an equal player, everyone's voice carried the same weight coming from its unique perspective, and because it's a diverse group it made things much deeper than they otherwise would have been.

The Loring Airforce Base (AFB) in Aroostook County, Maine, USA was active from 1947 through 1994. Like many military sites, it has a substantial history of pollution from a wide variety of toxins. Currently, some of the AFB land belongs to the Micmac Nation, an Indigenous tribe, who are very concerned about the contamination on the land. Starting in 2019, a group of community activists, research scientists, and tribal members came together to test methods for cleaning the land. This backstory features perspectives from six project participants.