Development Goals in an Era of Demographic Change 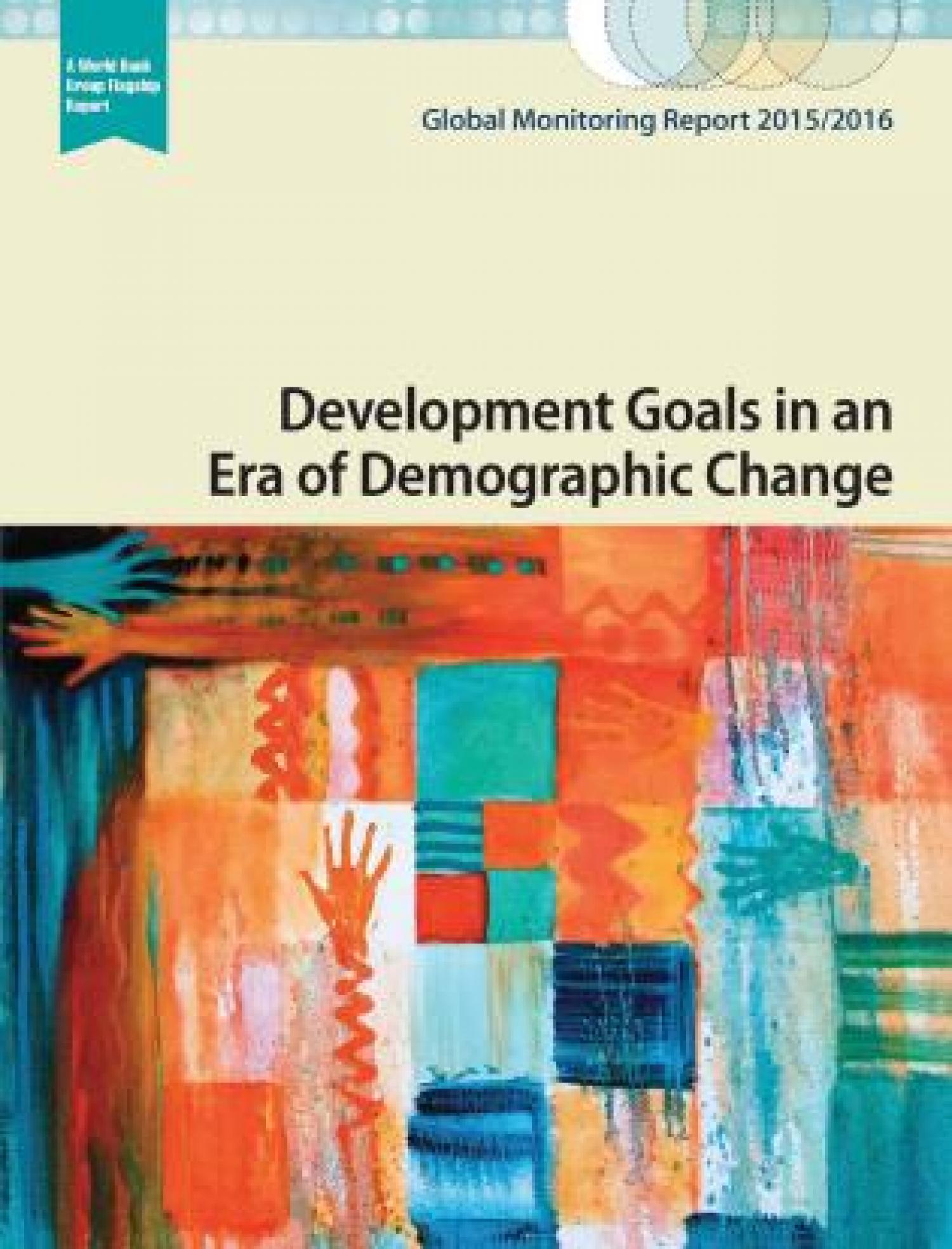 This year’s Global Monitoring Report, produced jointly by the World Bank and International Monetary Fund, details the progress the world has made towards global development goals and examines the impact of demographic change on achieving these goals.

The report details the decline of those living in global poverty, which is reclassified as living on $1.90 or less a day, to a forecast 9.6 percent of the world’s population in 2015 -- a projected 200 million fewer people living in extreme poverty than in 2012. It also revises world economic growth projections for 2015 down to 3.3 percent on the basis of lower growth prospects in emerging markets.

The Global Monitoring Report also analyzes how profound demographic shifts could alter the course of global development. The world is undergoing a major population shift that will reshape economic development for decades. The direction and pace of this transition varies dramatically from country to country, with differing implications depending on where a country stands on the spectrum of aging and economic development, the report said.

“With the right set of policies, this era of demographic change can be turned into one of sustained development progress,” said World Bank Group President Jim Yong Kim.  To accelerate gains, the report says, development policies must take into account this altering landscape. Depending on the circumstances, this means that countries need to spark their demographic transition, accelerate job creation, sustain productivity growth, and adapt to aging.