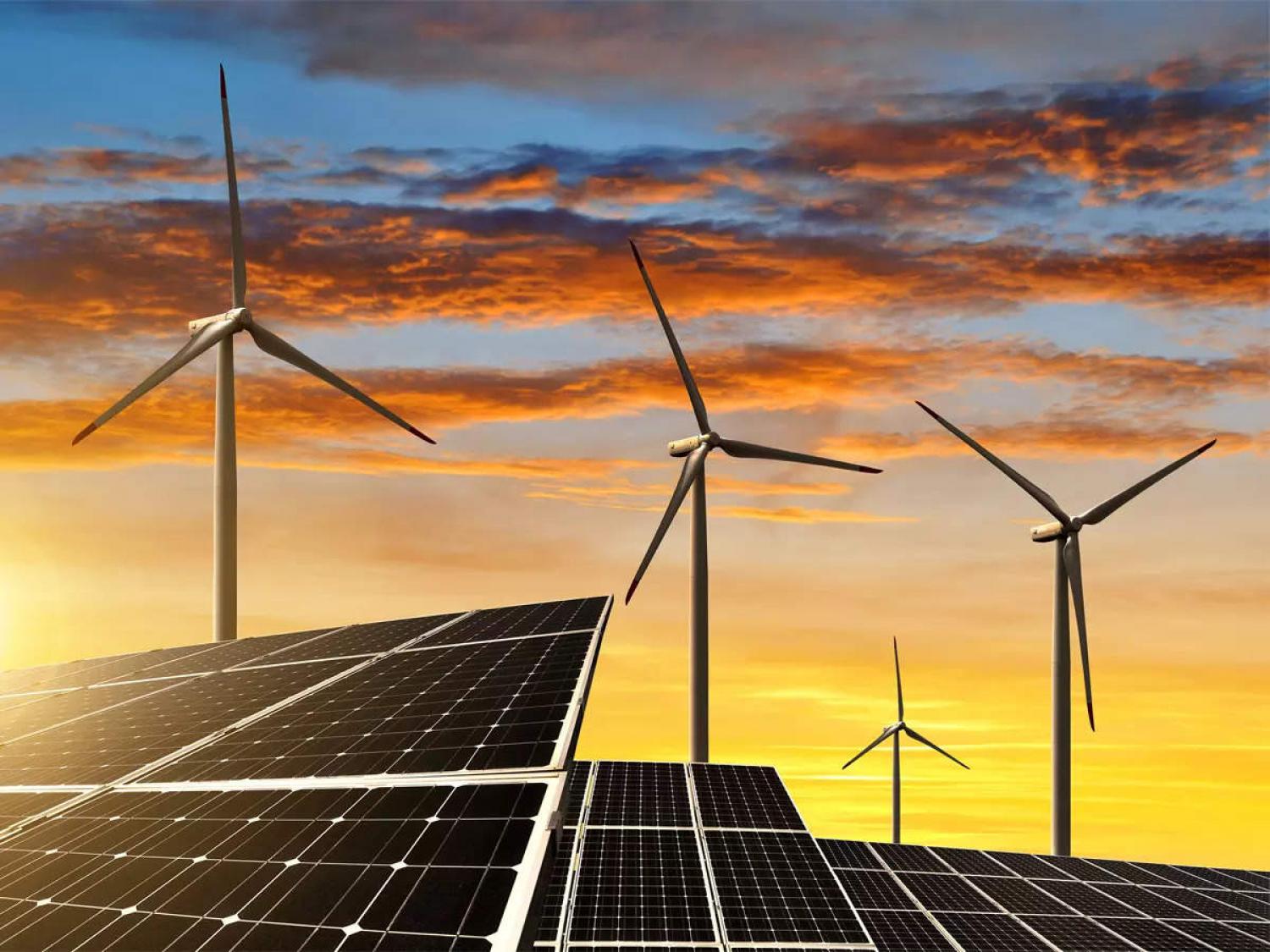 The Green Deal is a scheme, originally designed by the government, now backed by private investors, that enables landlords and tenants to make energy efficiency improvements to residential and commercial property funded through a ‘pay-as-you-save’ approach. Green Deal providers arrange low-cost finance for the improvements without having to pay any up-front costs. Instead, the costs of making the energy saving improvements are added to the energy bills at the property and paid off in installments by the energy bill payer in line with the Golden Rule. The Green Deal Golden Rule is that the expected financial savings resulting from the energy efficiency measures must be equal to or greater than the costs attached to the energy bill.

The scheme was launched on 28 January 2013 as part of an initiative to reduce carbon emissions through addressing the UK’s thermally inefficient housing stock. It was subsequently brought to an end in July 2015 when the former Secretary for Energy and Climate Change, Amber Rudd, announced the Green Deal Finance Company (GDFC) and the related home improvement fund would no longer receive funding, effectively ending the scheme. This was due to low take-up and concerns about industry standards.

On 16 January 2017, Greenstone Finance and Aurium Capital Markets announced its acquisition of the business and assets of the GDFC, as well as its existing loan book, with a principal value in excess of £40m. The acquisition was supported by Honeycomb Investment Trust. The new ownership continued to service existing Green Deal loans and made new loans available from May 2017. For more information on the acquisition, see: LNB News 16/01/2017 186 and News Analysis: The New Green Deal.

In October 2017, Department for Business, Energy and Industrial Strategy issued a call for evidence on the reform of the green deal framework as part of the government’s Clean Growth Strategy, which closed on 23 November 2017. The outcome and summary of responses were published on 27 July 2018. There were 107 responses to the call for evidence from a variety of types of organisations. Overall many saw scope for the scheme to play a useful role in the future, with some supporting the view that an improved Green Deal Framework could lead to increased activity and benefits. There was also considerable support for simplification, and taking account of wider industry changes such as Each Home Counts. The government has stated that it will publish a consultation at a later date on proposals to reform the Framework.

The government stated in its Green Finance Strategy, published in July 2019, that it will continue to explore further opportunities for simplification and improvement of the Green Deal framework to support funding of the energy efficiency measures.

What is the private rented sector?

If there is a Green Deal on the property, this must generally be disclosed by the landlord to the prospective tenant at or before the time the property is viewed. The disclosure must be free of charge and is made through an Energy Performance Certificate (EPC), which will reveal what the Green Deal charge is. The Energy Performance of Buildings (England and Wales) Regulations 2012, SI 2012/3118, provide details on when the EPC should be made available. For further information, see: Energy performance certificates (EPCs)—what are they and when are they required?.

There may be some situations where, because of the circumstances, disclosure will be required at a different time. This is most likely to be the case where the prospective tenant doesn’t view the property before making an offer. Where that is the case the Green Deal (Disclosure) Regulations 2012, SI 2012/1660, provide for different disclosure arrangements.

Disclosure isn’t necessary for the landlord in situations where confirmation of the Green Deal plan has already been obtained by the tenant (see consent and confirmation below).

The landlord will also have an obligation to obtain an acknowledgment from the tenant that they understand they will be paying the Green Deal installments.

Before a landlord or a tenant can make improvements under a Green Deal plan, they must ensure that they have obtained the requisite consents and made the correct notifications which include:

Complaints can be made for failing to obtain the necessary consent, which following investigation could result in the Green Deal plan being cancelled and the improver paying compensation to the provider.

Where a new party becomes responsible for the Green Deal charges, it is important that the Green Deal provider is provided with the identity of the new registrable leaseholder. This is so that they can update their central charge database and ensure that responsibility for payment of the electricity bill is determined appropriately.

As of April 2018, all private rented properties (domestic and non-domestic) should have been brought up to a minimum energy efficiency standard rating, of EPC rating ‘E’. The Energy Efficiency (Private Rented Property) (England and Wales) Regulations 2015, SI 2015/962 implement these minimum energy efficiency standards. These regulations also set out sanctions for non-compliance. See Practice Notes:

For non-domestic properties the minimum energy efficiency requirements are subject to there being no upfront financial cost to landlords. This means that landlords can fulfil this requirement if they have either reached EPC rating 'E' or have carried out the maximum package of measures funded under the Green Deal and/or Energy Company Obligations (ECO), even if this does not take them up to an ‘E’ rating.

Under the Energy Efficiency (Private Rented Property) (England and Wales) (Amendment) Regulations 2019, SI 2019/595 landlords of domestic private rented properties need to not only oversee investment in energy efficiency improvements to properties with a substandard energy performance rating but, where necessary, need to self-fund such improvements subject to an upper spending cap of £3500. The regulations also remove the ability of domestic landlords to claim an exemption from SI 2015/962 on the grounds that confirmation for a green deal plan under GDFR 2012, SI 2012/2079, reg 36, could not be obtained from the tenant. The Regulations came into force on 1 April 2019.

Tenants should be aware that if their property is rated as being below the required energy efficiency level by 2018, they won’t be able to assign or sublet their leases.

Landlord to give consent to energy efficiency improvements

The following issues should be considered by landlords and tenants entering into a lease:

The global energy transition: impossible challenge or unique opportunity?
Hydrogen: the critical piece of the decarbonisation puzzle
What is Renewable Hydrogen?
Corporate Responsibility at RELX, 2021 Highlights
Exploring linkages between drought and HIV treatment adherence in Africa: a systematic review