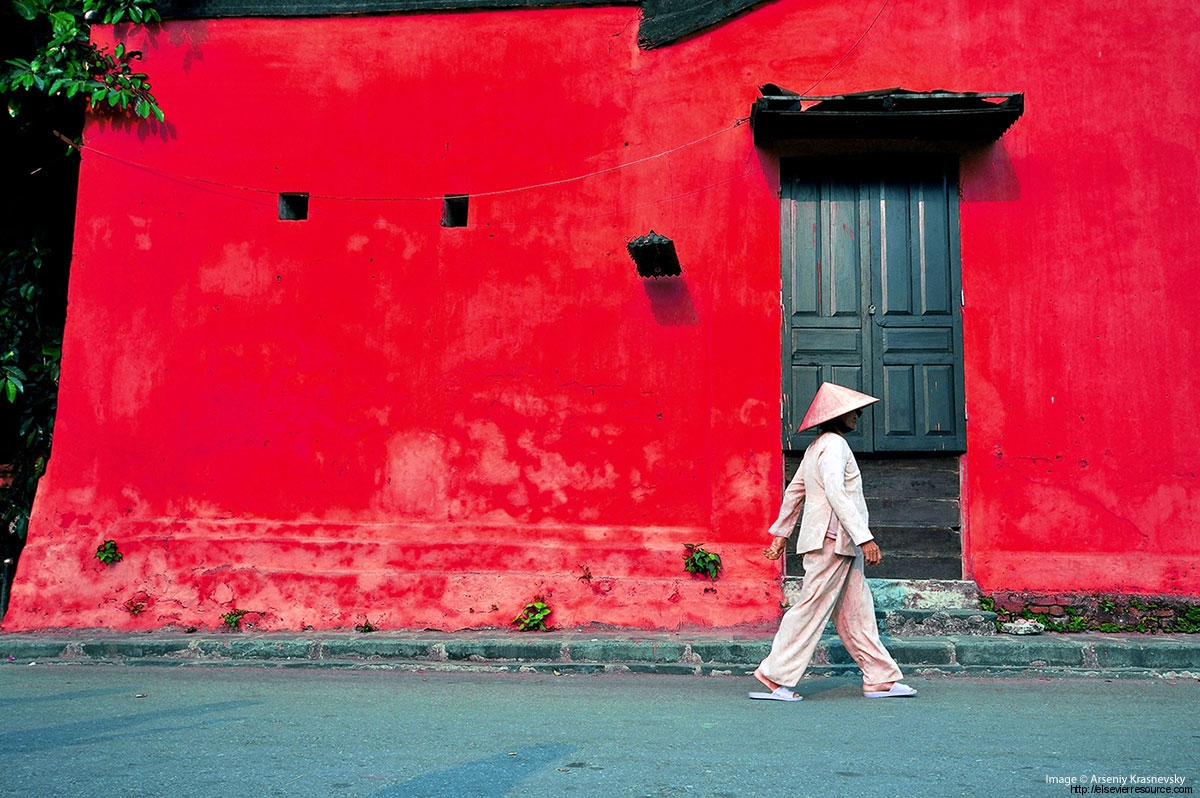 The Rule of Law

In its simplest form, the rule of law means that ‘no one is above the law’. It is the foundation for the development of peaceful, equitable and prosperous societies. For the rule of law to be effective, there must be equality under the law, transparency of law, an independent judiciary and access to legal remedy. Yet, about 57% of the world’s population lives outside the shelter of the law. That’s five billion people struggling for basic, human rights on a daily basis.

The Rule of Law Impact Tracker brings together data from the World Justice Project, the World Bank and Transparency International to quantify relationships between the rule of law and economic and social indicators. It allows users to explore not only why the rule of law is vitally important to sustainable global development but also what’s truly possible in the world if we work together to affect change.

For example, based upon statistical correlations among the World Justice Project Rule of Law Index and measures of economic and societal health such as GDP per capita, child mortality, homicide rates, levels of corruption and life expectancy, we estimate that over the next decade, a 10% increase in the rule of law mean score would result in:

As new data sets are released, we hope to update the Rule of Law Impact Tracker and document progress in the rule of law over time.