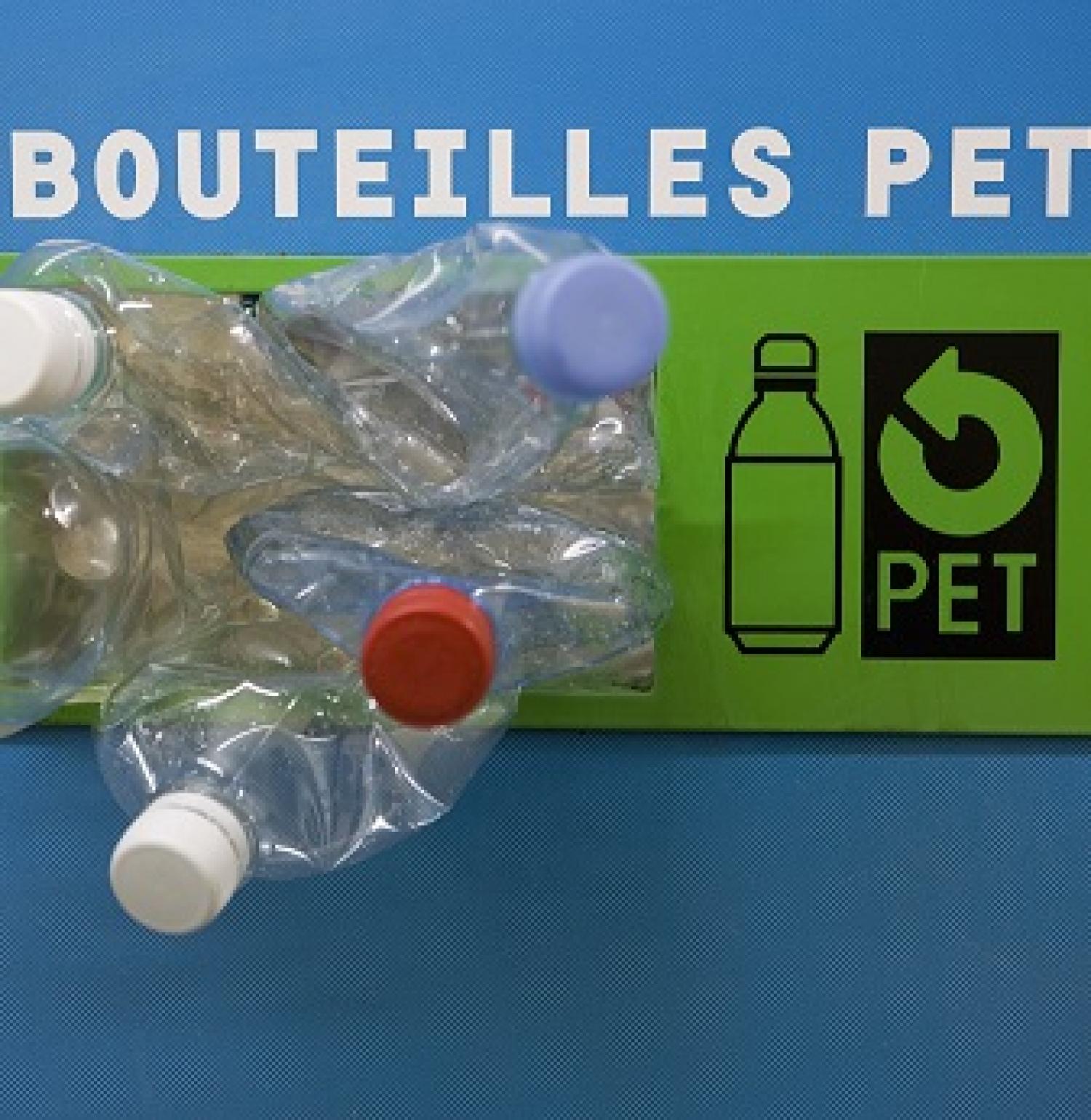 LONDON (ICIS)--The EU should keep and recycle its “valuable plastic” within a “single circular economy”, according to the European Commission’s vice president for jobs, growth, investment and competitiveness.

These included labelling plastic consumables with durability timelines, ensuring plastics used for packaging are of similar standards and the possibility of fiscal measures such as taxes.

Banning microplastics in cosmetics and defining biodegradable plastic under EU law are also on the Commission's agenda, he said.

Katainen was speaking at an annual European Parliament meeting earlier this week.

“Our biodegradable plastic is misleading. People usually understand that you can put it to your home compost or the normal compost, which is not the case,” he said.

“We need awareness raising and to specify under European standards what biodegradable [means] in this context means.”

He said the environmental implications of using biomass to make plastics should also be considered.

A single-use plastic directive, possibly to include straws or single-use cups, is also in the pipeline.

Six new products are being deliberated for inclusion in the EU’s eco-design directive.

“The problem is [that] now we have too many different plastics that, when put together, [and] are not easy to separate or recycle,” said Katainen.

The Commissioner added that only 5% of overall plastic consumption in the EU is of recycled plastics, while only 6% of plastics are recycled in the 28-country bloc.

“95% [of consumed plastic] is virgin plastic made of oil – and this must be changed.”

He added that labelling products with lifetime expectations and recycling information would be a likely influence on consumer behaviour.

Many French manufacturers have voluntarily agreed to state on their labelling how long technological and plastic products will last, starting in 2020.

Taxation, on the other hand, could be applied on several levels.

“In plastics… One of the issues is whom we should tax. The one buying the raw material for plastic, the plastic producer [or] the consumer. Or would it better just to [increase] tax [on] oil which is used for plastics and other purposes?”

UK taxes the use of very thin single-use plastic packaging were hailed for raising awareness among consumers, rather than for providing financing to the circular economy.

Katainen said taxes might be levied at both national and EU levels.

The vice president further announced plans to take the EU’s influence beyond its borders – both at sea and in high-level economic dialogues with Asian nations.

“The bigger source of microplastics comes from marine littering and the most effecting approach is to cooperate on an international level,” he said.

“I want to include the circular economy [in] high level economic [dialogues] with China and Japan.”

The EU is already in talks with China and is due to start high-level economic talks with Japan.

The Commission also plans to pay closer attention to fishing industry waste, a significant cause of ocean pollution.

In the end, only 5% of plastic packaging waste value stays in the EU, according to Katainen.

And not having China to process our plastic junk “puts us in a situation that we really have to innovate,” he concluded.

ALREADY ON THE AGENDA

For more news and analysis on the EU’s plastics recycling policies and how they could affect the polymers and petrochemicals markets, visit the ICIS landing page