Health of Ukranian citizens under threat from conflict and displacement 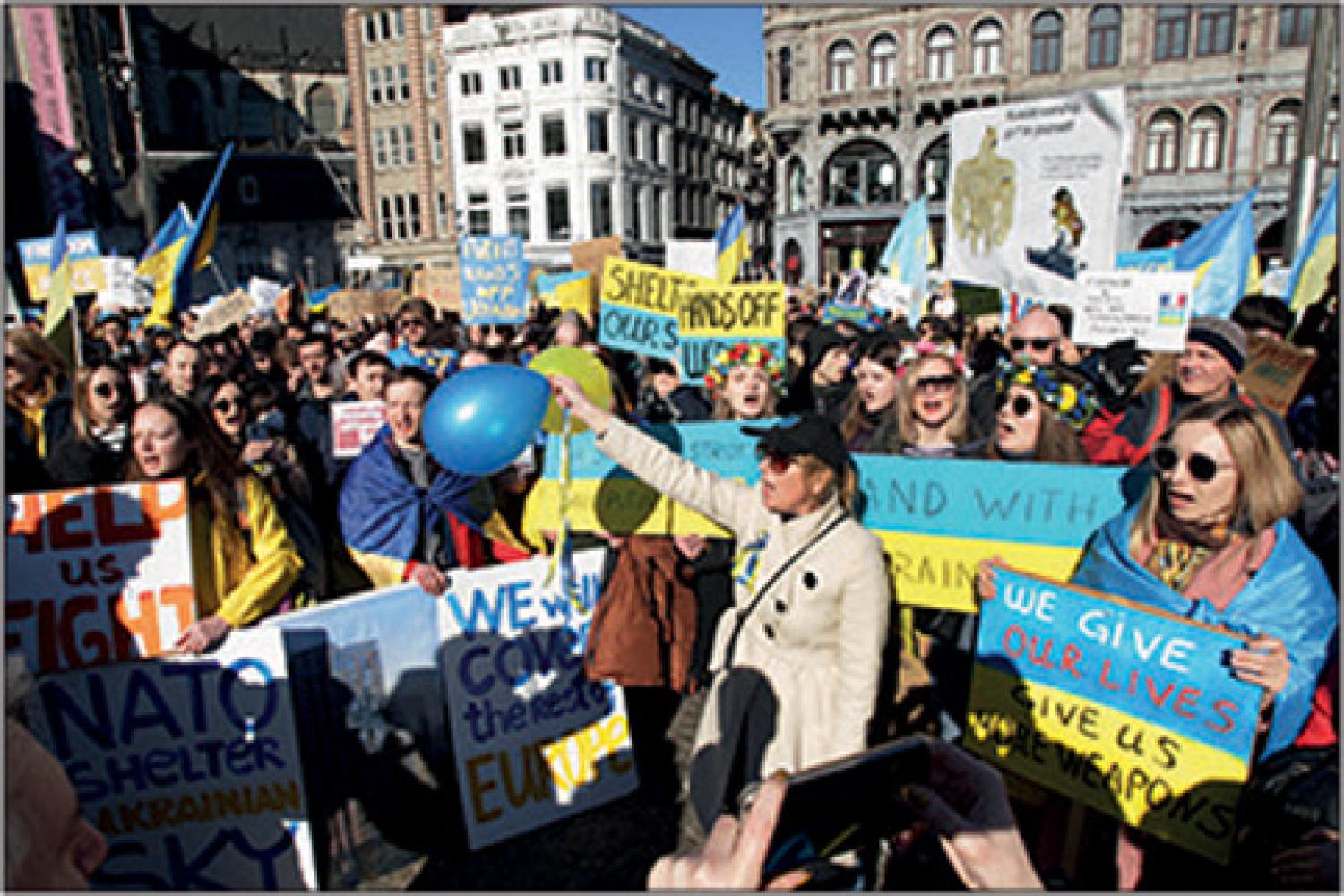 6 million people in the Ukraine are now in need of humanitarian assistance. More than 2 million people have fled the country since the Russian invasion began on Feb 24, 2022. An unknown number, probably in the millions, of Ukrainians are internally displaced. Several cities are under siege, including Mariupol in the south, where 200 000 people are trapped without power or running water, and WHO has warned that attacks on Ukrainian hospitals and ambulances are escalating. The UN High Commissioner for Human Rights reckons refugee numbers could hit 4 million.