Benefiting from wider diversity in the energy and chemical sectors 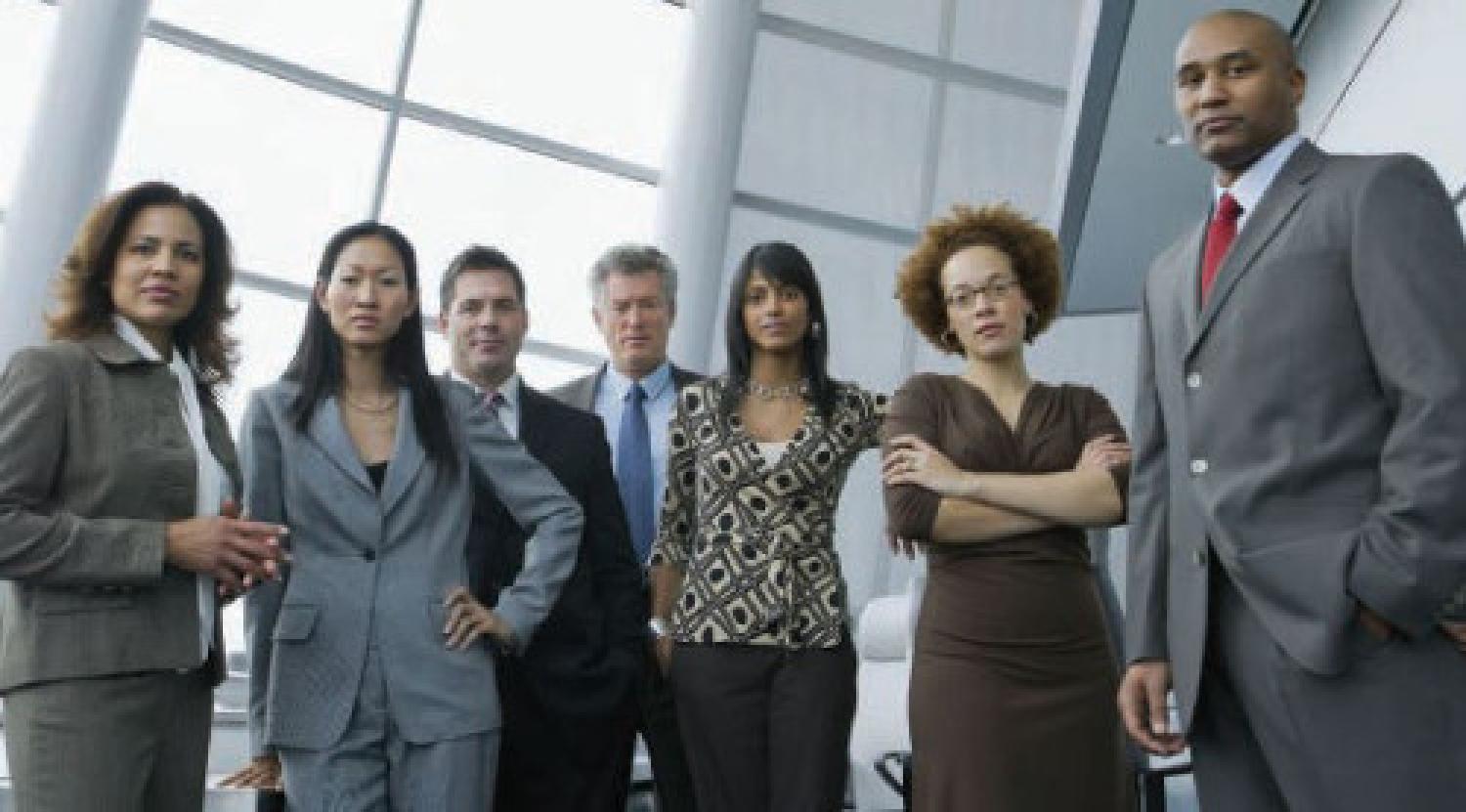 It is no secret that the energy and chemical sectors have long been industries dominated by men. Even with the advancement of diversity awareness and company programmes to improve gender balance, women still only make up approximately 25% of the downstream and petrochemical workforce, and around 15-16% of the upstream and midstream workforce.

Notably, more than new 1.3m jobs in the industry are forecast to emerge between 2010 and 2030, with many more opportunities arising for women to move into both blue-collar and white-collar roles, including management. However, women remain a minority in the top positions. Among them is Heidi Alderman, senior vice president of BASF’s North America petrochemicals division. One of a growing number of female executives in the petrochemical industry, Alderman says that the gender landscape has changed significantly since she first graduated college in the early 1980s. At the time, Alderman estimates that the ratio of men to women in her field was 10 to one. Now she points to the higher ratio of women graduating from science, technology, engineering and mathematics (STEM) disciplines and going on to work in related fields – though she acknowledges that the industry remains male-dominated.

In Alderman’s personal experience, no special programmes existed when she was moving through the ranks, from entry-level engineer to executive, until she arrived at BASF. Over the years, Alderman heard diversity discussed, but there were no mentoring programmes, no network of male and female leaders focused on helping women, and no special training programmes to strengthen women’s leadership skills and confidence.

However, Alderman says that personally she never felt that she was disadvantaged by her gender, or that she was treated differently because she was female. “That doesn’t mean I wasn’t, but I never felt it,” she says. “I’ve never felt uncomfortable in my own skin, whether I’m the only woman or not, but it’s still a very male-dominated industry out there.”

Alderman says there are still times when she is reminded of the gender imbalance in the industry, such as at conferences, where the majority of attendees are still male, and in meetings with other companies, where she may be the only female.