Building awareness of forced labour in the global construction industry 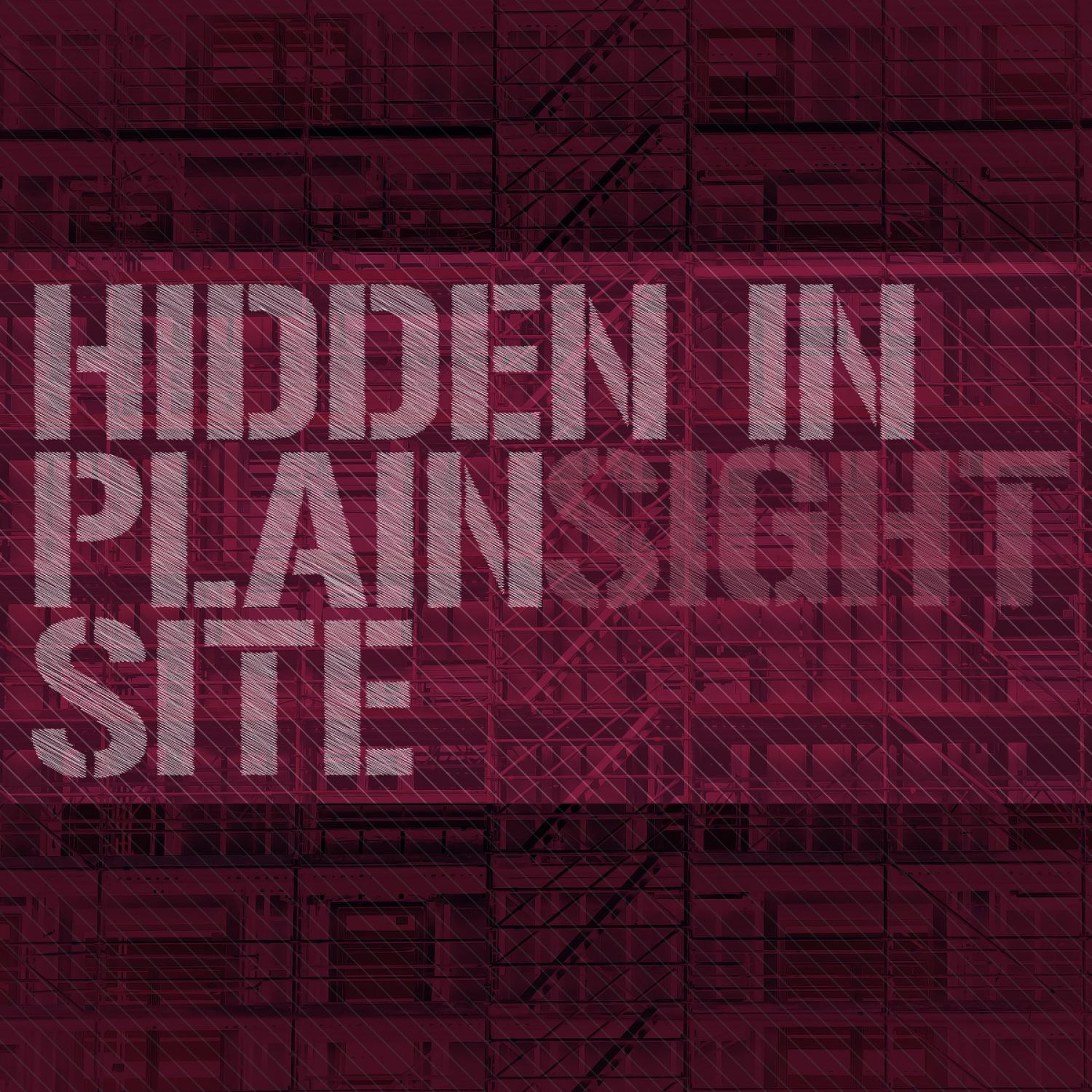 There are 45.8 million people in modern slavery across the world, and according to The Walk Free Foundation, human trafficking is one of the fastest growing criminal industries.  The European Commission reports that "the phenomenon has been exacerbated by the ongoing migration crisis" in Europe, and there is "strong evidence that the migration crisis has been exploited by criminal networks involved in trafficking in human beings to target the most vulnerable".

Read the new report from LexisNexis BIS - Hidden in Plain Site – Modern Slavery in the Construction Industry – meant to engage key stakeholders to address the issue from a global perspective.

Forced labour in the private economy

While a large proportion of human trafficking supports criminal enterprise, exploitation for forced labour in the private economy generates more than £150 billion in illegal profits annually.  Labour-intensive sectors where temporary and irregular work are common, as well as low-skilled and low-waged jobs, are high-risk sectors for forced labour.

The International Labour Organisation (ILO) estimates that 23% of illegal forced labour profits are generated in the construction, manufacturing, mining and utilities industries.

Seven per cent of the global workforce works in the construction industry.  The increasing complexity of global construction supply chains means identifying victims and addressing the issue is difficult.  Unity from a range of key stakeholders including governments, businesses and the media is needed to address the problem effectively.

Risk in construction: labour and procurement

The risk of modern slavery begins with the hiring of a main contractor, and continues down the labour supply chain which often includes multiple tiers.  The risk and complexity raises a number of important question for companies:  does the contractor comply with legal and social standards in the employment of its staff?  Does the contractor have appropriate policies and practices in place to prevent third-party labour providers from using people in modern slavery conditions?  While using labour providers can be a time saving and cost-effective practice, human rights compliance should remain at the forefront of decision-making.

The risk of modern slavery in the materials supply chain is also significant, particularly when sourcing rare earth elements for electrical equipment including cerium, samarium and scandium.  Do the client and contractor know the origin of the materials?  Do they buy the material themselves or does a subcontractor?  Who was involved in mining the raw materials?

A new reported published by LexisNexis on 5 September 2016 is raising awareness of the risk of modern slavery in the global construction industry.

The report, called Hidden in Plain Site – Modern Slavery in the Construction Industry, analyses articles using the LexisNexis Human Trafficking Awareness Index from more than 6,000 licensed news sources in more than 100 countries in Europe, the Middle East, North and South America, Africa and Asia between January 2015 and May 2016.

Kevin Hyland OBE, UK Independent Anti-Slavery Commissioner, commented: "Those in construction are especially vulnerable to this crime; with high demand for low wage labour, we must therefore strive to see a thriving construction industry that values ethical recruitment and fair employment if we ever hope to end this evil trade in human beings."

Analysis in the report demonstrates that throughout the global construction industry and its material supply chains, forced labour and other exploitation that constitutes modern slavery are common, concealed and subject to inadequate prevention, policing and prosecution.

Mark Dunn, Director at LexisNexis Business Insights Solutions, commented: "Forced labour needs to move up the global agenda.  A wide range of stakeholders – international bodies, governments and the public sector, industry organisations, construction companies, investors, the media and civil society – have roles to play in preventing and avoiding collusion in worker exploitation in the construction industry."