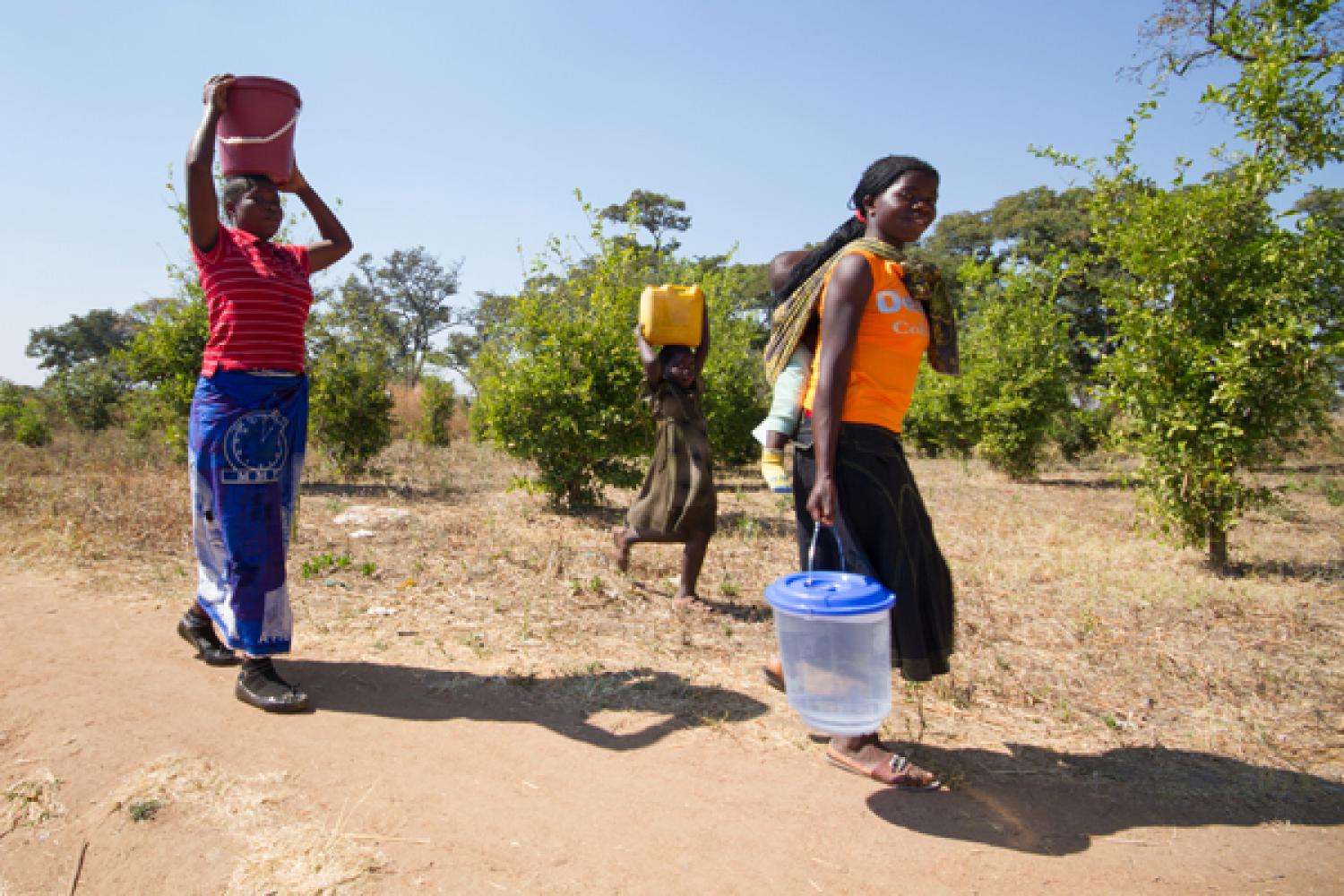 Each month the Elsevier Atlas Award recognizes research that could significantly impact people's lives around the world.

A heavily pregnant woman walks slowly along the road to the hospital in Malawi, carrying a 20-liter bucket of water on her head. She is in labor, and she stops frequently as it’s too excruciating to balance the water during contractions. But she has to bring it with her, otherwise she won’t be able to give birth in the hospital.

The sixth Sustainable Development Goal is ‘clean water and sanitation’. But despite the increased attention this has brought, access to water in Sub-Saharan Africa is worse than ever: there are more people without access to water now than there were in 1990.

In order to fix the problem – and make sure women don’t have to dig for and carry their own water to hospital – we need to understand what’s going wrong with our current approaches. That was the aim of an Atlas Award-winning study in Water Resources and Rural Development, by researchers at Glasgow Caledonian University in Scotland, the University of Malawi in Malawi and the University of Lusaka in Zambia.

“The thing that's underpinning the problems associated with lack of access or availability or supply of water is our changing climate, with climate variability being really significant,” said Professor Tahseen Jafry, corresponding author of the study from Glasgow Caledonian University. “And there are all kinds of sociopolitical and institutional bottlenecks that prevent particularly the poorest and most vulnerable people getting access to a resource that should be considered a basic human right.”

Current approaches to providing water have so far been ineffective. Because government efforts to improve access have failed, a number of social actors – NGOs, community and faith-based organizations, private companies and others – have stepped in to try and fix the situation.

The result is a complex web of activity, which Prof. Jafry and her colleagues wanted to untangle. Through interviews, focus group discussions and workshops, they analyzed the different approaches of these social actors, and looked at how they are working together to provide access to water in Malawi and Zambia.

Despite the many actors involved, they discovered a lack of strategic coordination and cooperation: every organization has its own agenda and approach, and while some overlap they don’t all align strategically.

“What we found was that in this complex mix, there is a need to come together and focus more clearly on providing water for those that need it,” Prof. Jafry explained. “What we need is strong leadership from the government. I think we need to put the Sustainable Development Goals at the heart of the developmental policies, but also putting at the core of that a perception of rights and responsibilities amongst all the social actors. It's almost like creating a consolidated voice for water and making sure that that consolidation is heard not from top down, but also, more significantly, bottom up.”

As well as bringing the various voices together to improve access to water, Prof. Jafry believes we will only solve the broader problems of climate change by putting people at the heart of the solutions – through climate justice, equity and rights: