The SDG Impact of COVID-19: The view of John McConnell, the founding editor of The Lancet Infectious Diseases 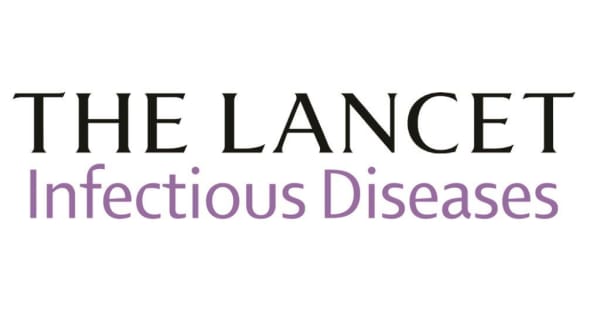 He joined The Lancet in 1990, working as a peer-review editor before becoming the first editor of the journal’s website in 1996. In addition, he was a member of the organising committees for among others, conferences on influenza in Singapore and Beijing, mass gatherings medicine in Jeddah, HIV in San Francisco, and chaired the organising committee of the 2016 Royal College of Physicians of Edinburgh Infectious Diseases Symposium.

John has authored research papers, editorials and commentaries, and delivered lectures on academic publishing and infection-related topics. He has appeared as an expert commentator on BBC, ITV, Channel 4, Sky News, Al Jazeera, CNBC, CNN, and CCTV America, on regional and national radio, and in national newspapers.

In 2011, he was awarded Fellowship of the Royal College of Physicians of Edinburgh.