20 years of the Anti-Bribery Convention 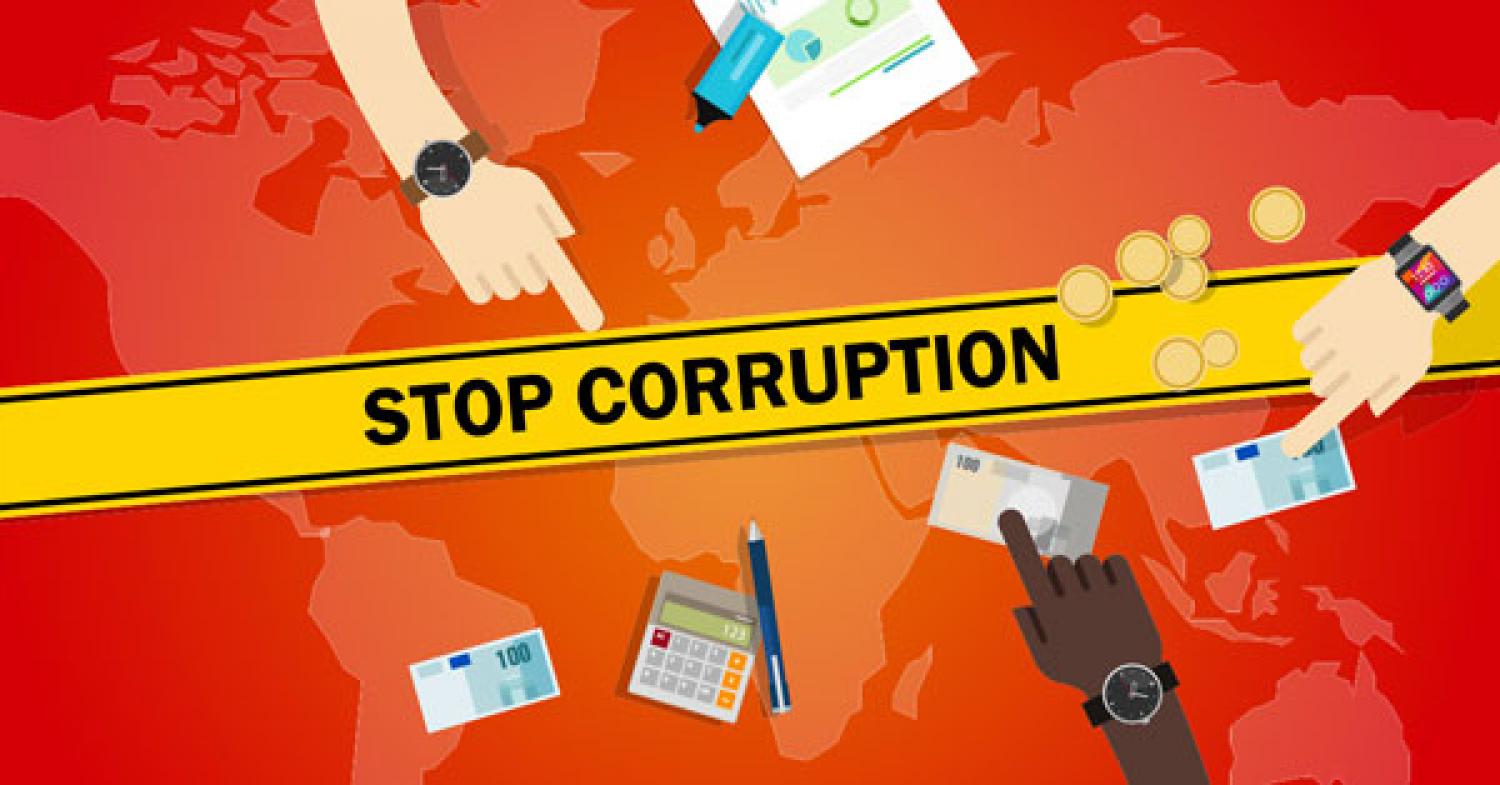 The Organisation for Economic Cooperation and Development’s (OECD) Anti-Bribery Convention was signed on 17 December 1997. It required its member countries to create legislation to make bribing a foreign public official illegal. In this blog, the Head of the OECD’s Anti-Corruption Division gives LexisNexis an exclusive assessment of the Convention’s first 20 years.

The rise of anti-foreign bribery legislation

Twenty years ago, the US was the only country that really took the bribery of foreign public officials seriously. Foreign bribery was made illegal by the Foreign Corrupt Practices Act of 1977. Since then, foreign bribery has become illegal in all 43 countries and states that have signed the convention. Moreover, Patrick Moulette, Head of the OECD’s Anti-Corruption Division, said the Convention has had a "much wider effect" on the global fight against bribery and corruption. "When countries improve their legislation for holding companies liable for foreign bribery, in fact this also changes the law for domestic corruption and other financial crimes," he told us in a phone interview from the OECD’s headquarters in Paris.

But Mr Moulette said that although countries like Germany have improved their enforcement record of the bribery of foreign public officials, there are still not enough foreign bribery convictions around the world. Half of the Convention’s signatories "still do not have a single conviction for the bribery of foreign public officials," he said. He also expressed concern that important members of the G20, like China, Indonesia, India and Saudi Arabia, are "missing from the Convention".

Legislation against foreign bribery getting stronger

In an illustration of how legislation against foreign bribery continues to evolve, the US Department of Justice recently made its FCPA Pilot Programme permanent. The Pilot, which offers companies a reduced punishment for voluntary disclosure of compliance failures, was launched in April 2016 and extended a year later. A new FCPA Corporate Enforcement Policy has also been introduced to provide "additional benefits" to companies that voluntarily self-disclose a breach of FCPA and fully cooperate with the investigation and make timely and appropriate remediation.

The announcement was timely - it came shortly before the United Nations’ annual Anti-Corruption Day on Saturday (9 December). This year, the UN focused on how corruption is "one of the biggest impediments" to achieving the Sustainable Development Goals.

The Russian invasion of Ukraine and its public health consequences
2022 RELX SDG Inspiration Day: Peace, Justice and Strong Institutions – The role for business in advancing SDG 16
Shaping a just future: How LexisNexis is advancing the rule of law around the world
The political and security dimensions of the humanitarian health response to violent conflict
The effects of armed conflict on the health of women and children