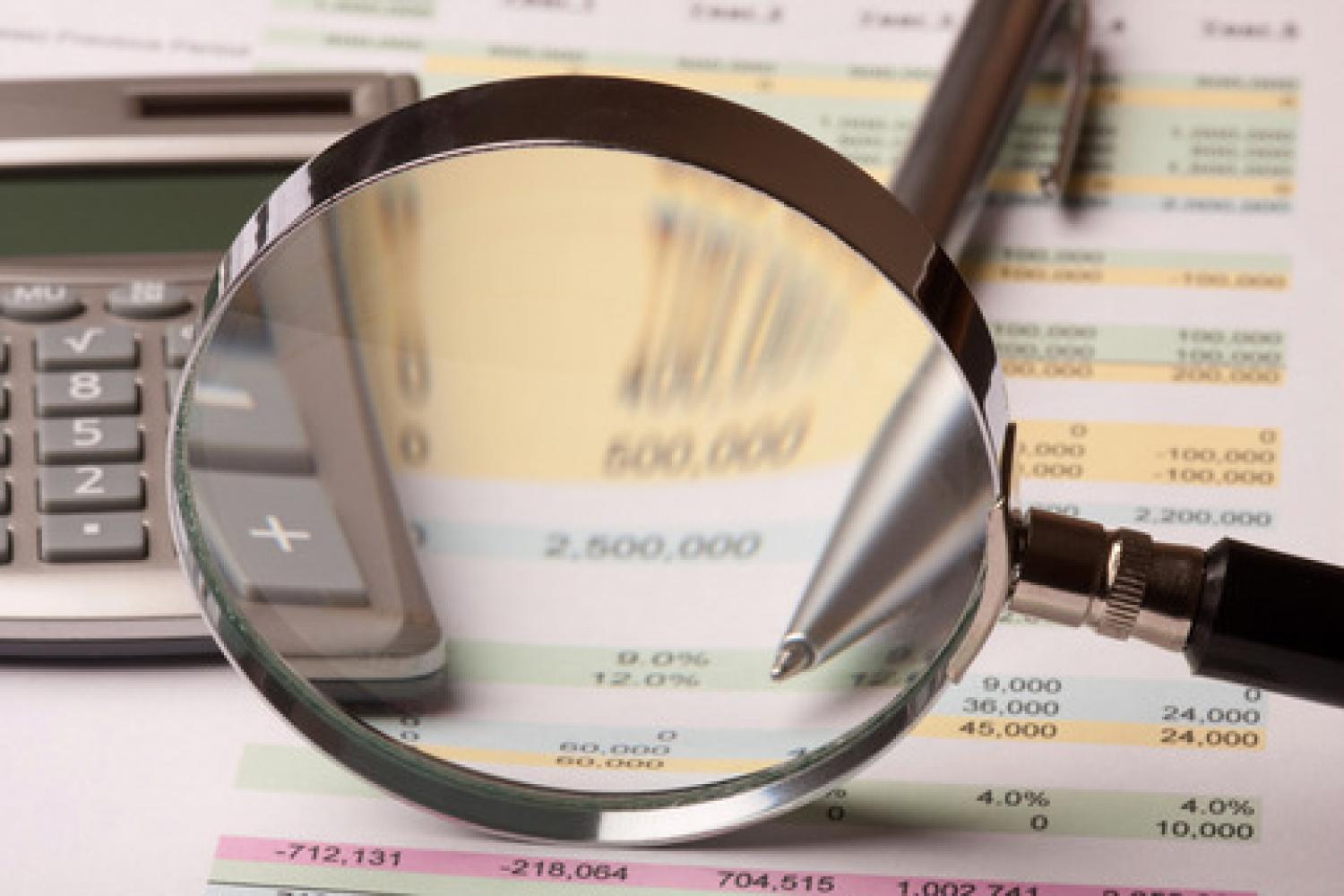 Although gender pay gap reporting legislation does not come into force until early 2017, employers may have to collect gender pay gap data from as early as April 2016. HR professionals can use this timeline to get ready for their reporting obligations.

This article was updated on 26 August 2016 based on information contained in the Government’s consultation on gender pay gap reporting for public-sector employers.

The consultation suggests how the draft Regulations for private and voluntary-sector employers will be amended before they come into force.

The consultation also reveals that reporting requirements for public-sector employers will largely mirror the private-sector regime.

Now: Check that your organisation collects the data needed to conduct gender pay gap reporting. Information must be collected on employees as defined under s.83 of the Equality Act 2010, which includes apprentices and workers who have a contract personally to do work.

6 April 2017: Begin to carry out calculations to determine your gender pay gap results.

4 April 2018: Publish the results of the gender pay gap analysis on your organisation’s website by 4 April 2018. The results must be posted in a publicly accessible manner. A signed statement that the information is accurate must accompany the results and the results must remain on the website for at least three years.

Although commentary on the gender pay gap results is not required, organisations should consider adding a narrative to help employees and the public understand their results, particularly in cases where gender pay gaps seem significant. Alternatively, commentary can help highlight an organisation’s strong performance relative to its competitors.

Consider creating an action plan to address gender pay gaps. Although this is not required, it is encouraged by the Government in pursuit of gender equality in the workplace.