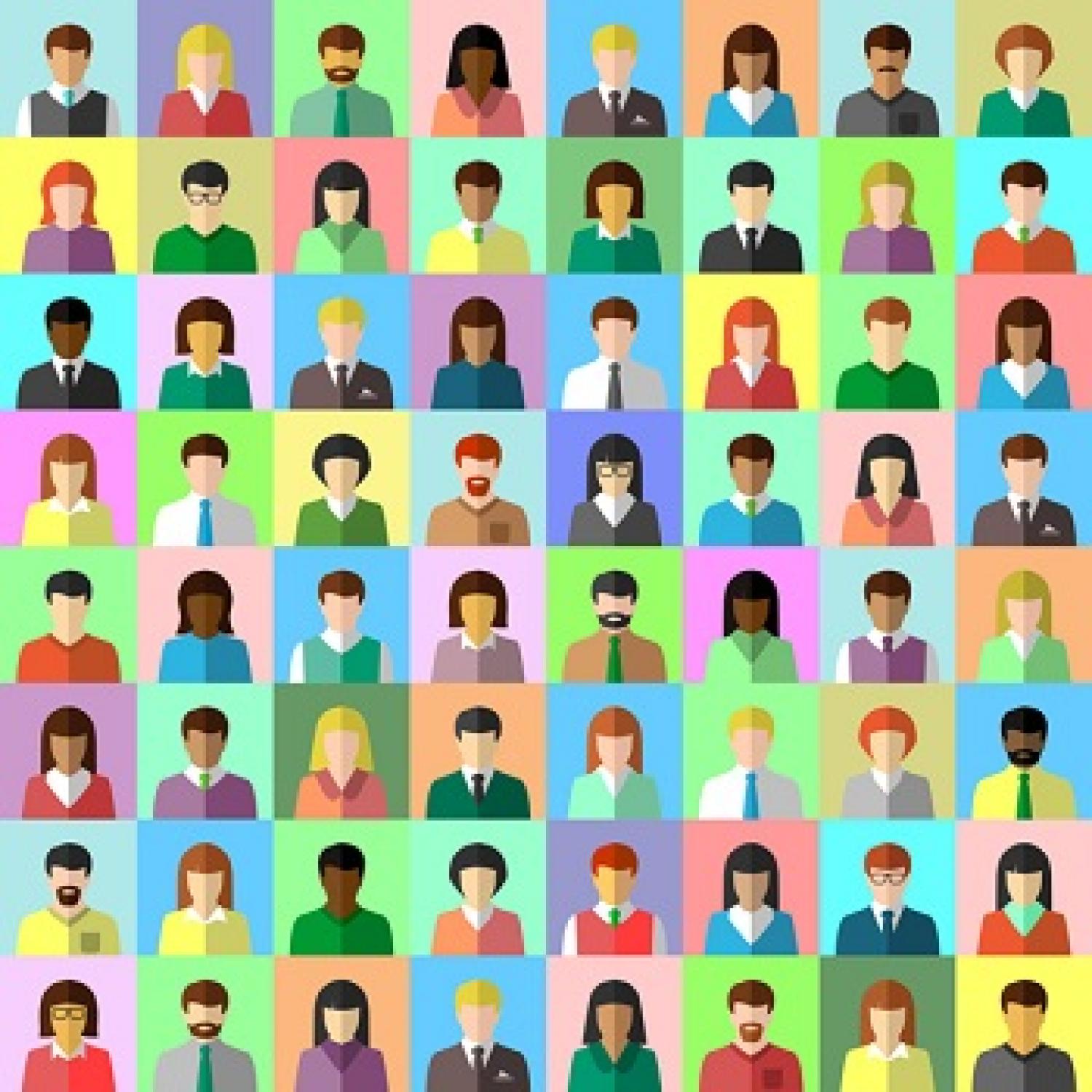 October is Global Diversity Awareness Month and a chance to focus on the positive impact diversity and inclusion can have on a workforce.

That’s why employers and HR must confront age old stereotypes and prejudices which work against inclusion, inhibit cohesive teams and reduce overall productivity and efficiency.

To address this, state and local laws are expanding existing discrimination and harassment protections to encourage and promote diversity. Here are some notable new laws based on emerging trends in diversity and inclusion:

Although employers may have a legitimate business interest in adopting policies regarding personal appearance, grooming and hairstyles for reasons such as health, safety or public image, they should be particularly careful when drafting, implementing and enforcing such policies.

While seemingly neutral and non-discriminatory on its face, a policy prohibiting certain clothing or hairstyles, or requiring individuals to wear their hair in a certain way, may result in a disparate impact on individuals in a protected class.

In light of this recent trend, be sure to review and amend any workplace appearance and hairstyle policies to make sure they do not result in unintended discrimination.

Although women have made great strides and now make up almost 50 percent of the workforce, statistics show they are still disadvantaged in the workplace, and have trouble moving into leadership positions.

Over the last few years, we have seen an explosion of laws aimed at achieving pay equity. Specifically, more than 10 states and almost 20 localities have enacted salary history laws restricting employers from inquiring into salary history. The reasoning here is that by prohibiting salary history inquiries, employers will be less likely to perpetuate the gap by basing salary offers for new hires on their previous salary, which has a disproportionate impact on female hires.

Among other things such laws may prohibit an employer from:

Although some of these salary history laws may contain carve outs and exceptions, it is critical for HR and employers to be aware of them. Start by providing information and training to those who work in a recruiting and hiring capacity to ensure that all job applications and interview questions comply.

Discrimination Based on National Origin

Employers are also warned against taking actions based on judgments, stereotypes and assumptions about employees or applicants based on their actual or perceived immigration status or national origin, including assumptions about their education, beliefs or behavior. They also should not discriminate based on English proficiency or accent unless it is a business necessity or materially interferes with the individual’s ability to perform the job.

In addition, it is important to avoid maintaining workplace policies that have a disparate impact based on immigration status and national origin such as:

An employer should steer clear of maintaining such seemingly neutral polices unless they are job-related and justified by business necessity and cannot be achieved effectively through less discriminatory means.

It is important for employers to take note of these issues and make sure that their workplace policies and practices comply.