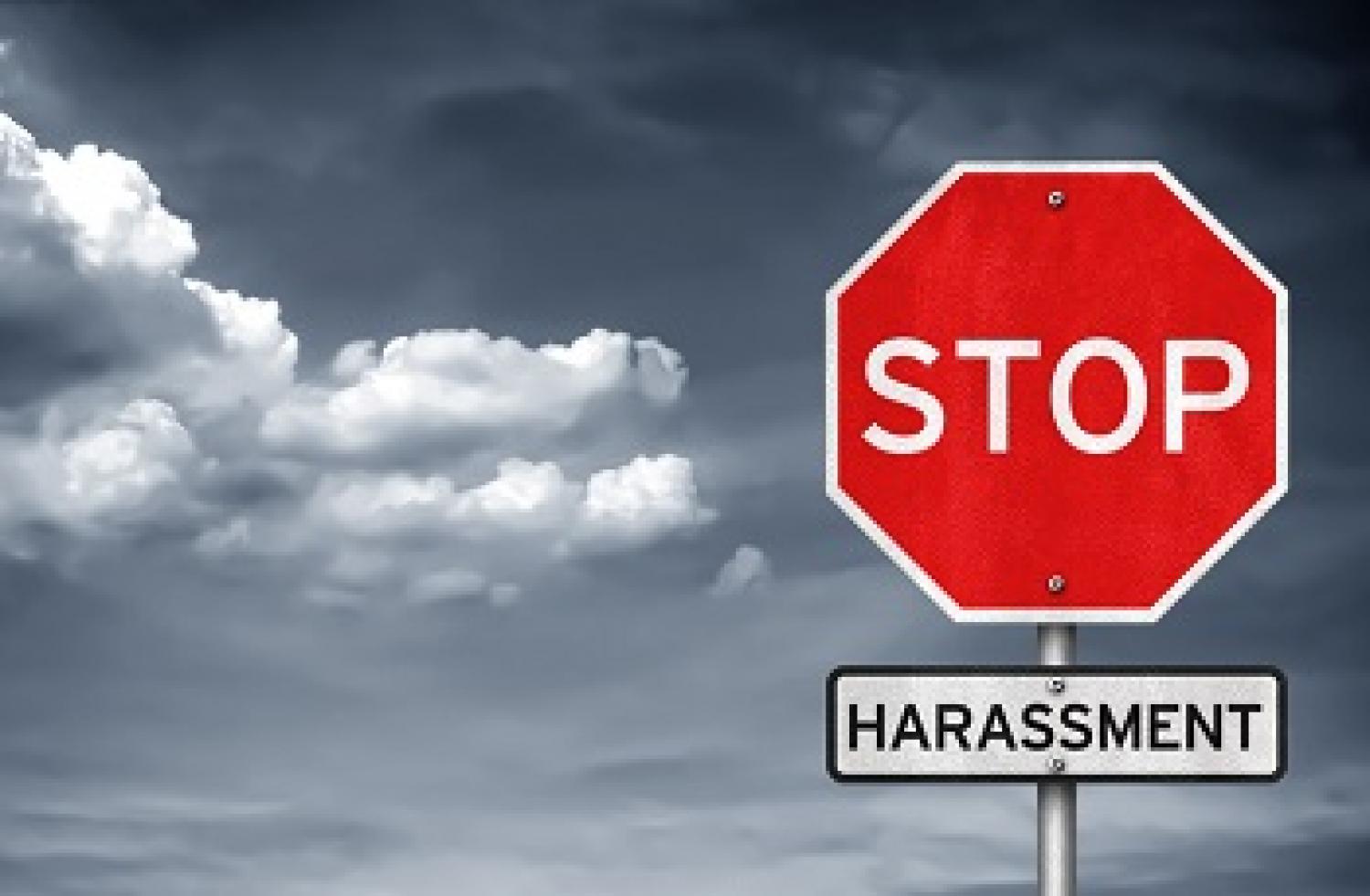 The #MeToo and #TimesUp movements are going strong.

It seems like every day there is an evolving story:

But whether or not this national conversation continues, the topic of sexual harassment prevention needs to remain a priority for HR. This is because workplaces with a culture of harassment are more likely to have a high turnover rate among employees and lower job satisfaction.  Productivity plummets. And the risk for claims grows.

Whether your organization operates in a state that requires sexual harassment prevention training, soon will require it, or does not require it at all, HR needs to:

Why Training Is Needed Now More than Ever

Sexual harassment discussions and action plans are everywhere, including from the following perspectives:

As litigation and legislation continue to alter the compliance landscape, HR should continue to modify its training to reflect any changes in legal requirements or developments in best practices.

Workplace training programs should track closely the regulations and legal requirements of the particular jurisdiction(s) in which an employer operates. California, Connecticut and Maine require private employers to provide supervisor training on sexual harassment prevention, with forthcoming requirements in both New York State and New York City.

Depending on the jurisdiction, there are differing requirements regarding:

In addition, the types of workers that must receive training or are covered by anti-harassment laws differ by jurisdiction:

For New York employers specifically, the requirements regarding sexual harassment prevention in the workplace are changing drastically beginning October 2018. The 2018 New York state budget bill requires all employers to implement a policy and to provide training for all employees on an annual basis. Compare this to California’s training requirements (among the strictest in the nation), which only apply to larger employers, and require that only supervisors receive training every two years.

MacDonald also cautioned New York employers to provide supervisor training on state sexual harassment protections relating to third parties (e.g., contractors). Supervisors may not be aware of these enhanced discrimination protections that are already in effect.

Best Practices That Apply No Matter Where You Are

Even if there is no legal requirement to provide training in a particular jurisdiction, HR should focus training on supervisors because their actions, conduct and behavior bind the employer: legally, a supervisor is the employer. In addition, offering rank-and-file employees training may allow them a safe space to ask questions and clarify policies and practices as they may be reluctant to engage in those discussions in other contexts.

With respect to training, Shea encouraged employers to cover not just illegal – but also “risky” or “uncivil” behaviors. For example, while excessive drinking during office-sponsored parties is not necessarily illegal, it is often cited as a precursor to bad behavior. Likewise, engaging in aggressive workplace behaviors could be viewed as abusive, bullying or harassing – all of which could lead to civil or even criminal liability.

Shea encouraged employers to keep relevant records of training. Shea even probed the audience by saying, “Why wouldn’t you?” Training records show that an employer values prevention training and that it complies with its obligations, which are all beneficial to both an employer’s culture and its bottom line.

Other best practices (a few listed below quote an Equal Employment Opportunity Commission report) Shea suggests implementing in both the current and post-#MeToo workplace include:

Purpose & Profit: How Tony's Chocolonely is Transforming the Cocoa Industry to Address the Risk of Child Labor in the Supply Chain
Corporate Responsibility at RELX, 2021 Highlights
International Day for the Elimination of Violence Against Women 2022
Integrated molecular and affiliation network analysis: Core-periphery social clustering is associated with HIV transmission patterns
Cabotegravir for the prevention of HIV-1 in women: results from HPTN 084, a phase 3, randomised clinical trial