The SDG Impact of COVID-19: The view of Jo Youle, CEO of Missing People 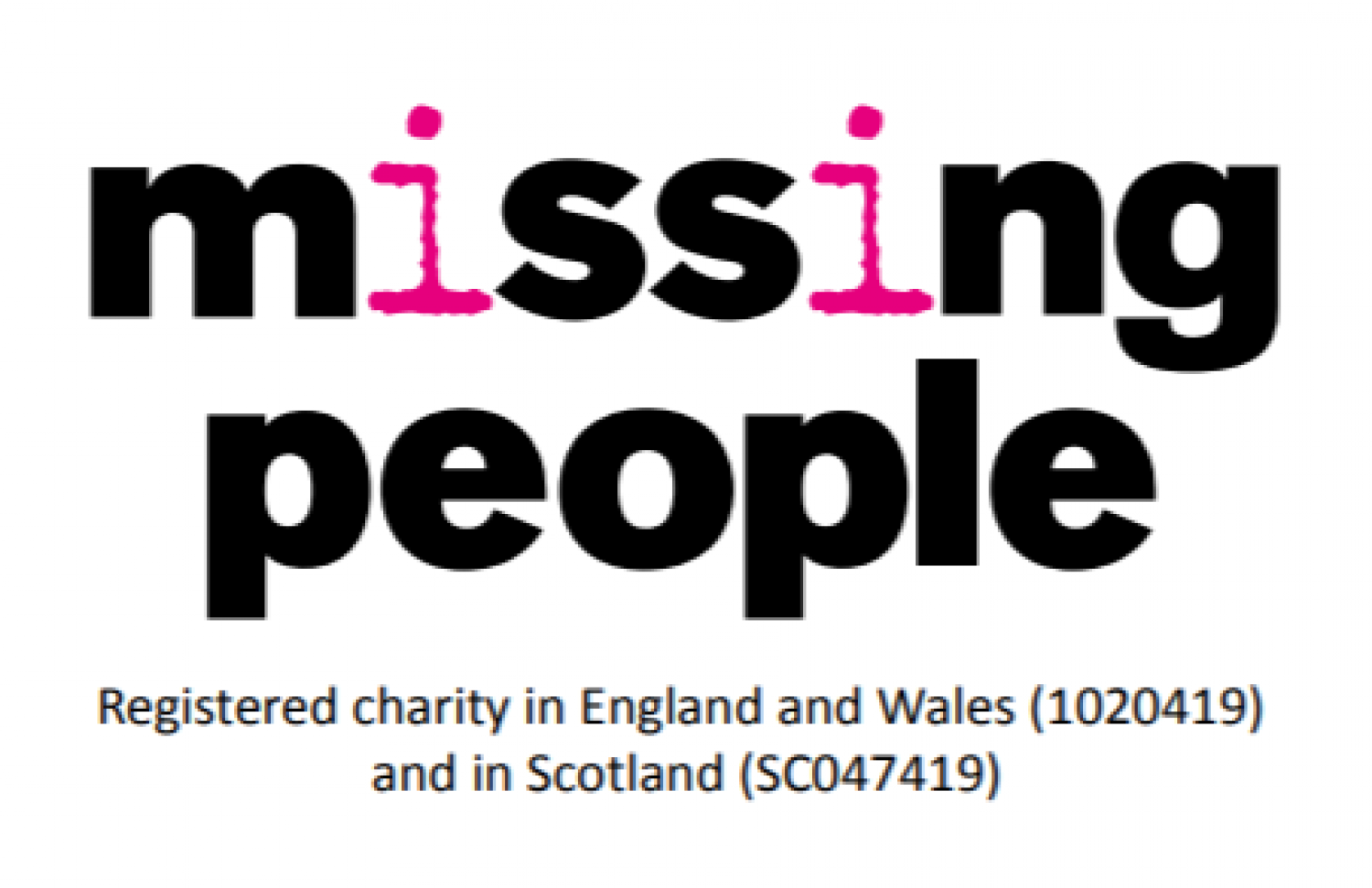 Missing People is the only charity in the UK which is dedicated to bringing missing children and adults back together with their families. Jo has led the charity since 2012, before that working at a senior level within the organisation for more than 10 years, starting as Head of Helplines.

In 2014, Jo received Third Sector's Rising Chief Executive Award and, in 2016, led the charity to be ranked as the 18th best not for profit to work for in the annual Sunday Times list.

Jo has been a proud trustee of Brook since 2014, and Deputy Chair since January 2017. Jo was a Samaritan for 10 years, latterly a Co-Director of Central London Samaritans following a career as an artist and songwriter for Warner Music and Chrysalis. Jo is a trained mediator and an experienced public speaker and media spokesperson on the issues of vulnerable and missing young people and issues relating to the Third Sector. Jo was recognised as a Guardian Top Charity Chief Executive on social media in 2015 and 2016.