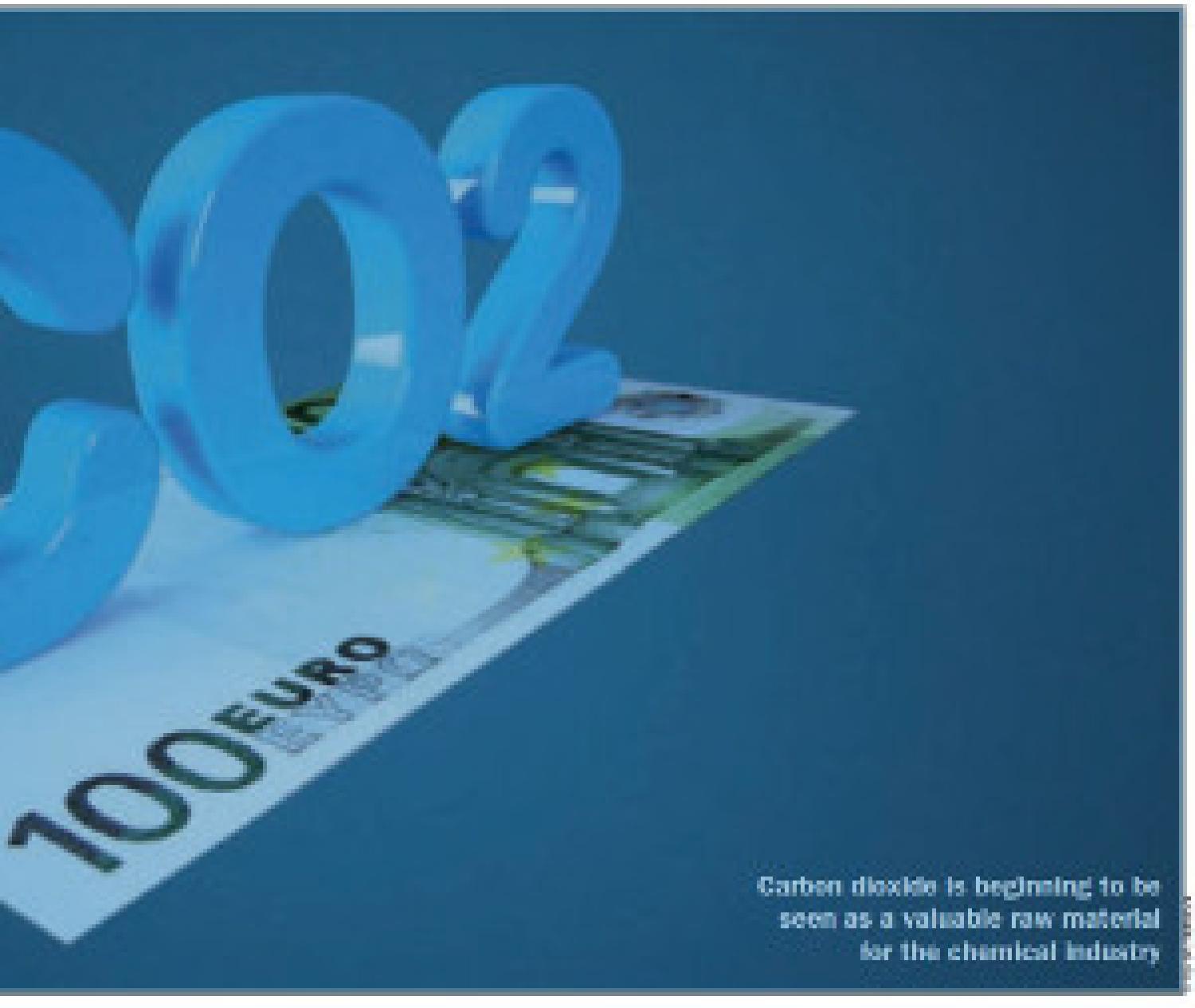 After many years of development and scale up, renewable and biobased technologies are coming to the market, attracting the attention of established major producers and technology providers.

It is a sign of the maturity of the green and biobased chemicals sector that major producers and technology providers are making moves to join the entrepreneurs and start-ups that have been driving the technology forward.

And in other moves this year, France’s Technip and Finland’s Neste have both signed agreements to co-develop biobased chemicals with partners, the latter with no less than IKEA, to develop a range of biopolymer products...