Beyond Ecotourism: Wildlife Conservation & the SDGs

It was the ecotourism slogan ‘leave only footprints, take only photographs’ appearing in national parks in the 1980s that set me thinking about the impacts of tourism on wildlife and conservation, and led to my focus on Responsible Tourism.

As a tour leader, I was visiting some of the world’s most iconic national parks and enjoyed seeing wildlife and nature. It was clear that my opportunity to enjoy our world’s natural heritage in this way was not available to most of the citizens of the developing countries which maintained the national parks which I was enjoying along with many others, while paying very little for the privilege. Most people who live adjacent to national parks in the developing world are unable to visit them and suffer only negative impacts – loss of access for meat, fruits, thatching grass and land for agriculture. In the 1990s, I led a research team which looked at tourism, conservation and sustainable development at national parks in India, Indonesia and Zimbabwe. Despite all the hype about ecotourism when you looked for it at the park level it was all but invisible. It was impossible to find the benefits to conservation and local communities which were claimed by ecotourism.

There was, and is, very little evidence that ecotourism delivers. So much so that the marketing value of the concept is now very low, although it still finds some market resonance in the USA and Australia. Even in 2002, the International Year of Ecotourism, the concept conveyed little except a claim for the quality of the guiding.

Ecotourism may have fallen out of use – but the issue remains.

How does a consumer or tour operator identify wildlife operators and conservancies that are really making a contribution? Either to wildlife and habitat conservation, or equally important, the livelihoods of local communities to ensure that they benefit from conservation.

In the Responsible Tourism Awards we see many examples of wildlife operators and conservancies which are making a significant contribution to conservation through investing in habitat restoration, species conservation and creating decent jobs for local people – as well as creating livelihood opportunities for the communities living adjacent to the conserved areas. An example of this kind of initiative is at Bwindi in Uganda. The Awards have seen some remarkably detailed reporting on the conservation and community impacts of tourism, but this is not publicly available. 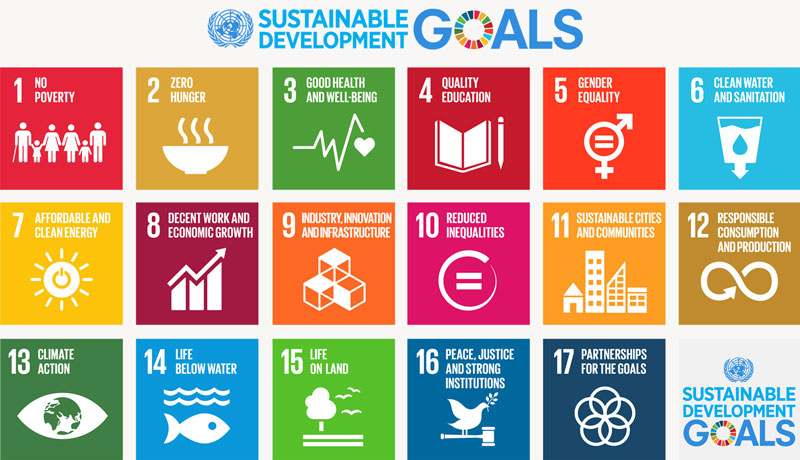 Do the UN’s Sustainable Development Goals create an opportunity for transparent reporting of community and conservation impacts – the impacts of tourism on employment, education, welfare and community as well as the impacts on the conservation of species and habitat on land (SDG 15) and in the oceans (SDG 14)?

Many claims are made for the benefits of tourism, but they are very rarely evidenced. There are a host of targets listed by the UN against each SDG. There is also an opportunity to extend annual company reporting to transparently report against the SDGs and to present the evidence for the impacts of tourism on conservation and communities to inform consumers, operators, governments and conservation agencies.

In this year’s WTM Responsible Tourism Awards we are looking for examples of tourism businesses, national parks and conservancies which can report their impacts against the SDGs.

We are looking for leaders to set the pace and challenge others to do as well.

Apply, and encourage others to do so.