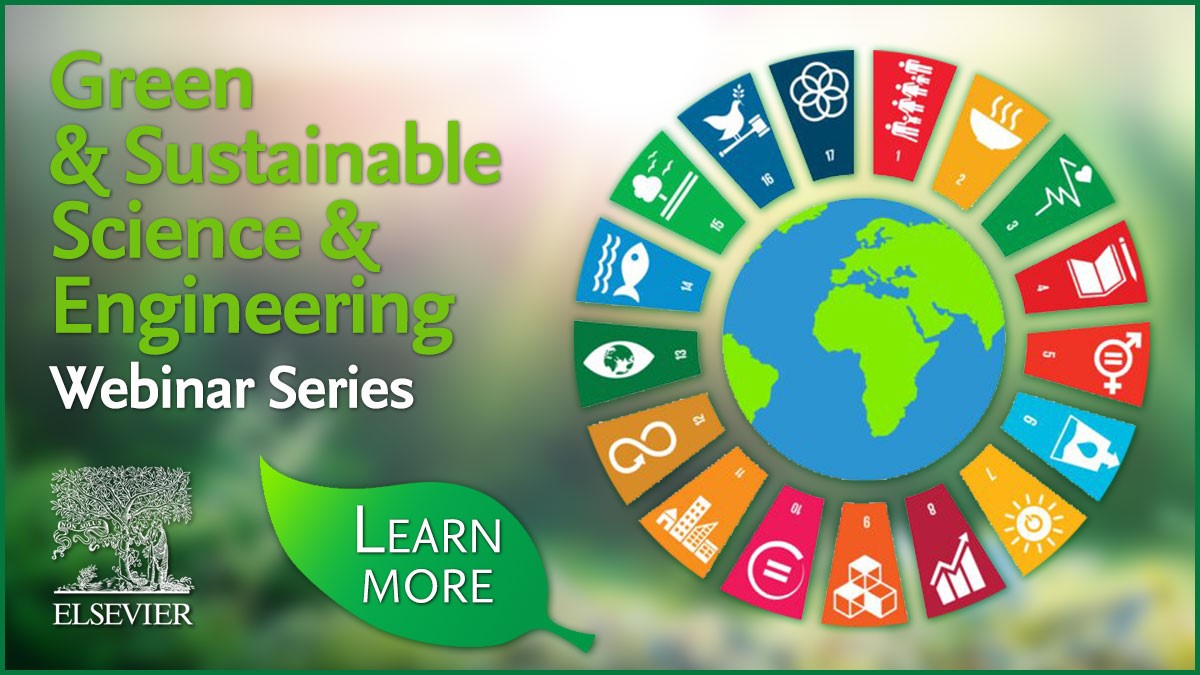 This webinar will focus on "Hybrid low temperature plasma catalysis for converting stable molecules and the thoughts on the catalyst design" presented by Xiaolei Fan, Department of Chemical Engineering, University of Manchester. Non-thermal plasma (NTP), low-temperature plasma or non-equilibrium plasma is a plasma which is not in thermodynamic equilibrium, is a promising, effective, and efficient technique to promote chemical reactions, especially in presence of a catalyst, overcoming thermodynamic and/or kinetic barriers experienced by the conventional thermocatalysis, exemplified by the NTP-catalytic conversions of stable molecules such as CO2 and N2. However, activation of the catalytic systems under NTP conditions is fundamentally different from that under thermal conditions, and hence the catalyst design towards applications in NTP-catalysis needs to be considered with caution, and the common strategies developed for catalyst design in thermocatalysis may not be appropriate. In this presentation, our resent findings from the research of NTP-catalytic systems will be presented with the special focus on the thought of catalyst design for NTP-catalysis.

Xiaolei Fan is a researcher with 15-year experience in heterogeneous catalysis and porous materials. He received his PhD in Chemical Engineering from the University of Bath in 2010. From 2010 to 2013, he took the postdoctoral positions at the University of Warwick and University of Cambridge, focusing on the research in heterogeneous catalysis and reaction engineering. He is now a faculty member at The University of Manchester with a research group of 17 PhD/post-doctoral researchers. He is the elected Fellow of RSC and his research was recognised internationally with several awards such as the Lee Hsun Young Scientist Lecture award on Materials Sciences by the Chinese Academy of Sciences (2018), RSC Emerging Investigators (2019) and ACS I&EC Research 2020 Influential Researchers (2020).

Register for this free webinar: https://cassyni.com/s/gsse