The role of building characteristics, demographics, and urban heat islands in shaping residential energy use

Elsevier, City and Environment Interactions, Volume 3, November 2019
As global temperatures continue to rise, questions about infrastructure capacity to keep up with energy demand are increasingly germane. Energy demand is mediated by several structural and environmental conditions, though we have a limited understanding about the role of differences in local ambient temperatures as a predictor for energy demand. This study assesses the effects of residential building structure, socio-demographics, and ambient temperature conditions of a neighborhood to overall energy expenditures of a household.
Read more 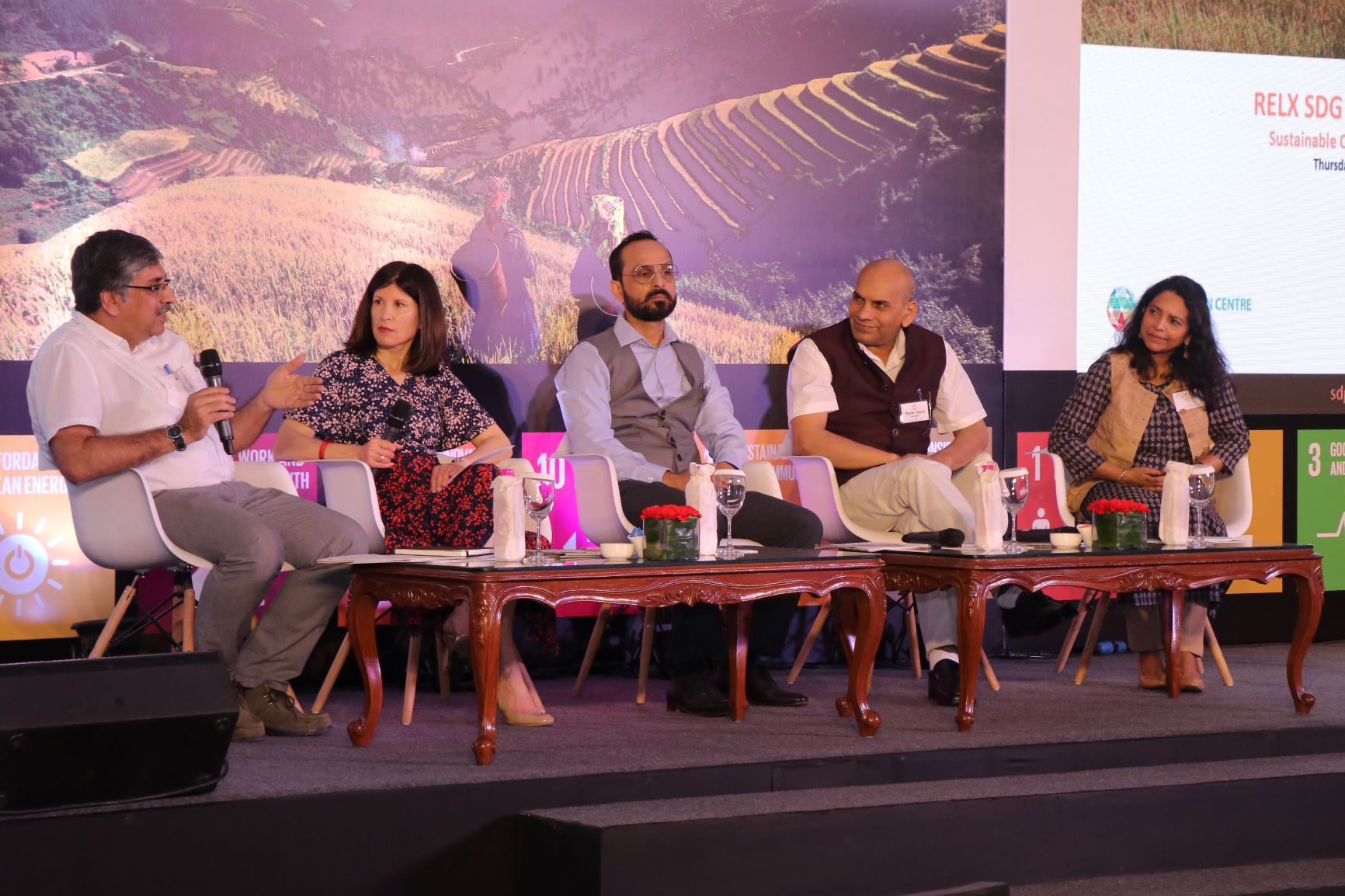 In 2019 RELX hosted an SDG Inspiration Day in Delhi to inspire scalable, collaborative action on the 17 SDGs, with particular emphasis on sustainable cities: SDG 11, critical to the rest. Watch videos of the speakers
Read more

Soiling consists of the deposition of contaminants onto photovoltaic (PV) modules or mirrors and tubes of concentrated solar power systems (CSPs). It often results in a drastic reduction of power generation, which potentially renders an installation economically unviable and therefore must be mitigated. On the other hand, the corresponding costs for cleaning can significantly increase the price of energy generated. In this work, the importance of soiling is assessed for the global PV and CSP key markets.
Read more

Focussing on SDGs 9 (industry, innovation and infrastructure) and 11 (sustainable cities and communities), BEYOND 2020 endeavours to link the built environment sector to the SDGs.
Read more

Elsevier, City and Environment Interactions, Volume 1, September 2019
Municipal advisory committees are becoming increasingly influential in guiding decision-making processes that address climatic issues. According to the Adaptigation Institutionalization Framework (included in the recent IPCC report), the implementation of such participatory structures is vital for the effective, joint institutionalization of climate change mitigation and adaptation. However, there is a lack of empirical evidence to support this claim. Against this background, this paper tests the Adaptigation Framework using the example of municipal advisory committees in Germany.
Read more

Elsevier, City and Environment Interactions, Volume 1, September 2019
Air pollution and climate change are key global challenges for cities and both have large impacts on human health and economic development. Although there are many long term opportunities to address these issues with integrated policies, the immediate needs of addressing air pollution and climate change mitigation are not the same for all countries in the short run.
Read more

This book chapter addresses SDG3 and 10 by investigating how Environmental Justice (EJ) is concerned with the fair distribution amongst social groups of environmental quality.
Read more

International Built Environment Week (IBEW), to be held from 3 to 6 September 2019, is the most comprehensive event in Asia Pacific on the built environment. IBEW 2019 will feature 4 co-located tradeshows showcasing the latest innovations and industry solutions: BEX Asia covering the integrated design and planning space, Innobuild (IB) Asia focusing on construction 4.0, Mostra-Convegno Expocomfort (MCE) Asia zooming in on energy efficient solutions and renewable energy and Smart Cities and Buildings (SCB) Asia featuring the latest advances in urban solutions and smart cities. 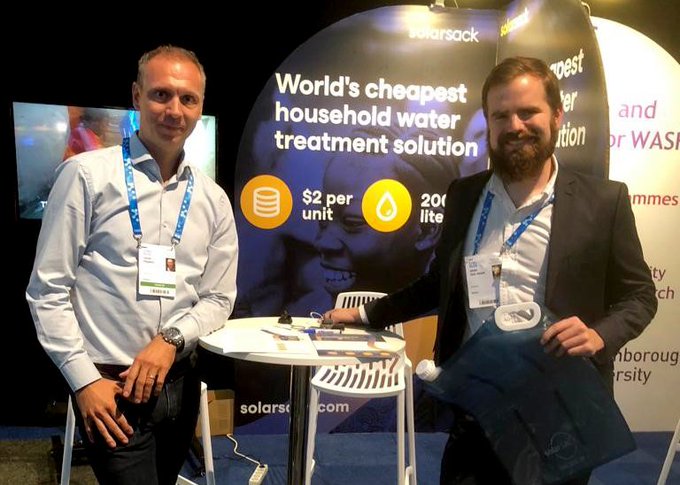 RELX, a global provider of information-based analytics and decision tools for professional and business customers, has announced the winners of the 2019 RELX Environmental Challenge. The Challenge supports innovative solutions to improve SDG 6 (clean water and sanitation).
Read more