The contribution of racism-related stress and adversity to disparities in birth outcomes: evidence and research recommendations

It is important to identify factors that mitigate the impact of racism-related stress and adversity on birth outcomes.
Read more

The association between childhood sexual abuse and historical intimate partner violence with body mass index and diabetes: Evidence from the Australian Longitudinal Study on Women's Health

Elsevier, Preventive Medicine, Volume 161, August 2022
Experience of domestic violence has been suggested as a risk factor for diabetes. Longitudinal data from 5782 Australian women over 20 years were analysed. Childhood sexual abuse and intimate partner violence predicted subsequent diabetes. The association was only partly attenuated when obesity was taken into account. Awareness of a history of abuse may help in the management of obesity and diabetes in women.
Read more

The Chromosome 22q11.2 Deletion Syndrome
A Multidisciplinary Approach to Diagnosis and Treatment
2022, Pages 322-337

This content aligns with Goal 3: Good Health and Wellbeing as well as Goal 10: Reducing Inequalities by providing a biopsychosocial approach that is key to optimal outcomes for patients with psychiatric illnesses.
Read more

This content aligns with Goal 3: Good Health and Wellbeing as well as Goal 10: Reducing Inequalities by focusing on the impacts of emergencies, disasters, and the COVID-19 pandemic on people with disabilities and chronic and mental health conditions
Read more

Effects of lifestyle interventions on weight amongst Pasifika communities: A systematic review and meta-analysis 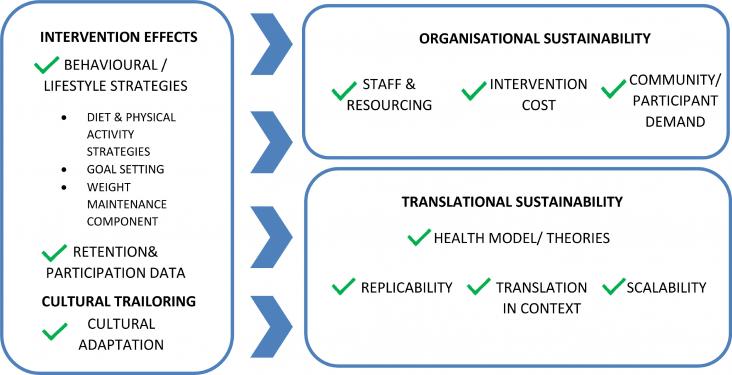 An Article showing the beneficial impact of lifestyle interventions on weight loss and weight maintenance among the Pasifika community, in the context of SDG 3 and 10.
Read more

The United Nations General Assembly decided that International Day of the World’s Indigenous Peoples would be observed every year on 9th August. On this day, people from around the world are encouraged to help spread the UN’s message on the protection and promotion of the rights of indigenous peoples. Elsevier is pleased to share this special collection of freely available articles to help spread awareness about this important topic. Please feel free to download and share these papers.
Read more

World Development Indicators for the SDGs