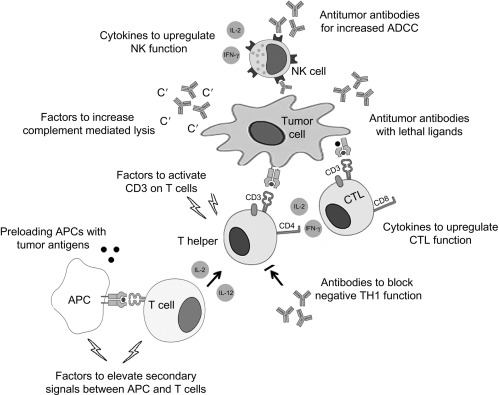 Examines the coordinated effort of cells and blood components to detect and defend against cancers. Supports SDG 3.4.1 By 2030, reduce by one third mortality rate attributed to cardiovascular disease, cancer, diabetes or chronic respiratory disease
Read more

Water-quality disasters occur frequently worldwide and do not necessarily occur only in underdeveloped world. Detailed water-quality evaluations can help prevent occurrence of some of these disasters.This book chapter addresses goals 3, 6 and 14 by discussing our vulnerability to water disasters to help us avoid some of them in the future.
Read more

Radioactivity in the Environment, 2e - Chapter 10: Decontamination after radiation exposure

This book chapter addresses goal 3 by discussing the decontamination measures needed after radiation exposure and the protection of first responders and the general public.
Read more

This book chapter advances SDGs 13 and 15 by explaining human and environmental activity and their potential role in extinction.
Read more

Infosecurity Europe is Europe’s number one information security conference and exhibition. Featuring Europe’s largest, highly regarded and respected FREE to attend education programme in the industry. Over 315 exhibitors showcase the most diverse range of products and services to 15,500 information security professionals. This makes Infosecurity Europe the MUST-ATTEND event of the year.
Read more

SDG target 11.5 is concerned with the impact and reduction of disasters. This chapter advances knowledge on disaster risk reduction, by exploring the health impacts to those survivors living in environments that have been impacted by disaster.
Read more 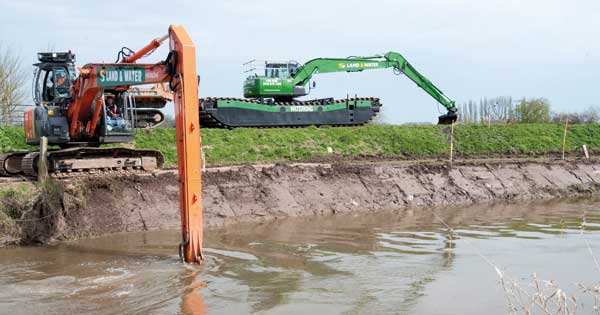 Water management - and ensuring an adequate supply for everyone - is one of the biggest challenges being faced by the UK. In a move by the Environment Agency, internal drainage boards could be given a bigger role in making that happen, helping to reducing flood risks to farmland and local villages in the process. This helps meet SDG 6, Clean Water and Sanitation.
Read more

A Global Outlook on Disaster Science 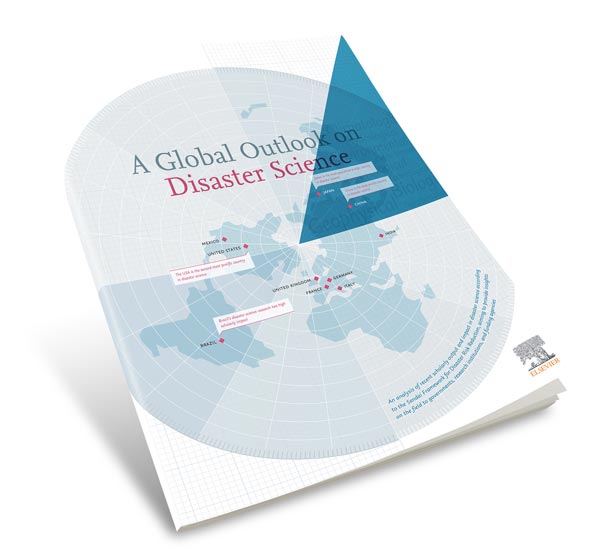 Despite loss of life and economic devastation worldwide due to increasingly frequent natural and man-made disasters, scientific research on disasters represents a small percentage of scholarly output. Furthermore, countries with the highest death tolls from disasters tend to be low-income countries and have low-levels of scholarly output overall and in disaster science; countries with higher research output overall, as well as in disaster science, tend to be high-income countries and sustain the greatest economic losses from disasters. This report advances SDG 11 target 5, which is specifically concerned with disaster risk reduction.
Read more

Using research to build resilience: the science of disaster science

Disaster risk reduction is embedded in target 5 for SDG 11 sustainable cities and communities. Recognising that Asia-Pacific is the most disaster-prone region in the world and the devastating impact natural disasters have on people, communities and economies, Elsevier is working with partners to advance understanding of natural disaster science and encourage collaboration between researchers and disciplines.
Read more

Elsevier, Sustainable Cities and Society, Volume 28, 1 January 2017
Disasters impacts on urban environment are the result of interactions among natural and human systems, which are intimately linked each other. What is more, cities are directly dependent on infrastructures providing essential services (Lifeline Systems, LS). The operation of LS in ordinary conditions as well as after disasters is crucial. Among the LS, drinking water supply deserves a critical role for citizens. The present work summarizes some preliminary activities related to an ongoing EU funded research project.
Read more