Towards a comprehensive framework for the design and implementation of agile Mobile Health Units in humanitarian crises: A case study in Northwestern Syria 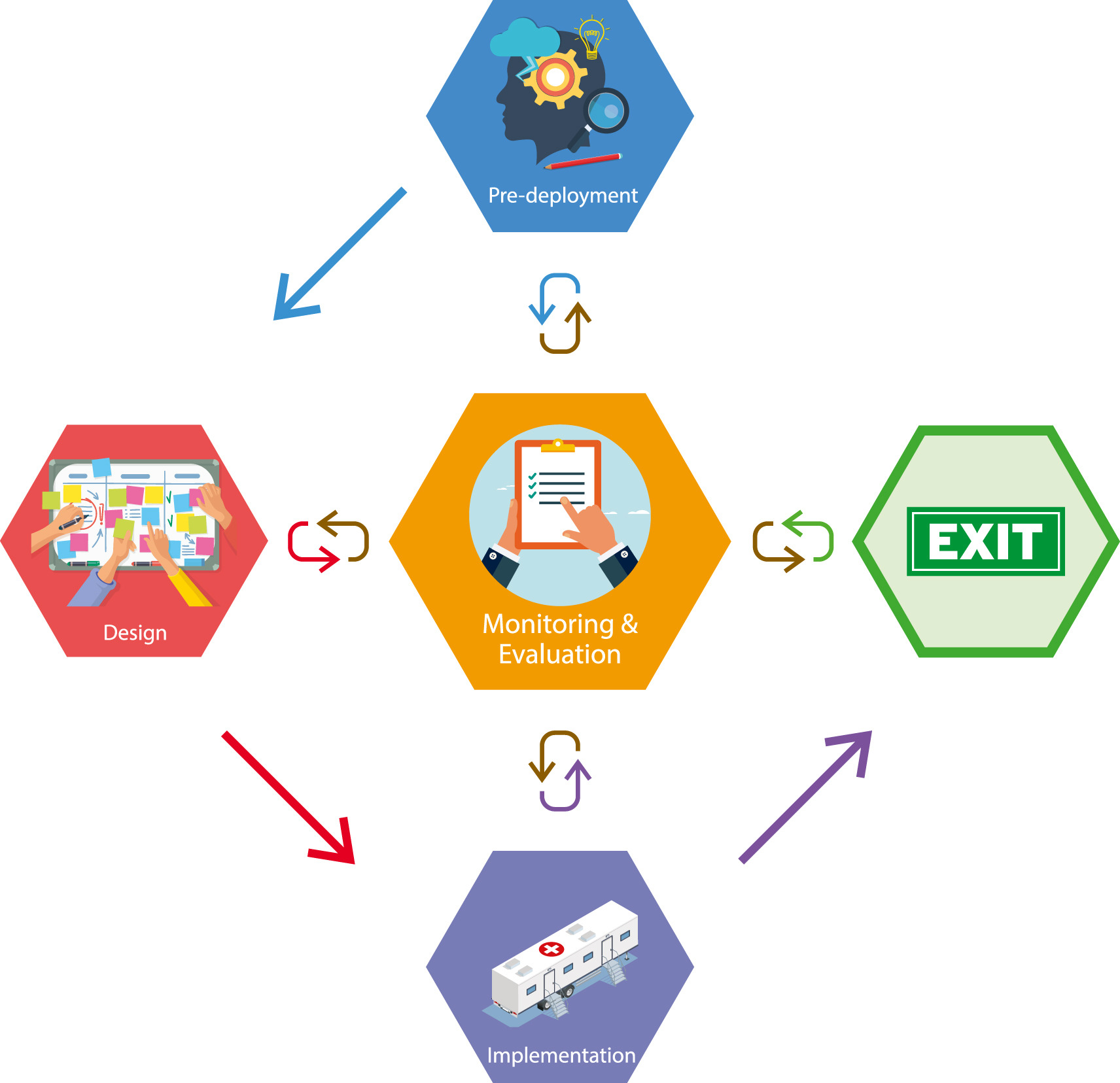 Refugees and health care in a time of conflict.
Read more

This chapter advances goals 3 and 5 by examining the cosmetic related ecological hazards emphasizing on the overview of microplastic ingredients and plastic packaging of PCCPs which are instigating a mounting environmental concern.
Read more

Exploring the trauma of acid attack victims: a qualitative enquiry

Elsevier, Women's Studies International Forum, Volume 88, 1 September 2021
Various researches have been carried out in the past to understand psychological trauma that suggest that gender differences can be observed in the type, prevalence, and impact of trauma. Ample evidence exists that indicates that women are often the target of different kinds of gender-based violence, causing them to experience physical and psychological trauma. However, the trauma associated with one such gender-based crime, acid attack, has been less explored and lacks due representation in media and literature. Moreover, trauma has mostly been studied from a clinical perspective.
Read more

Elsevier, Transport Policy, Volume 111, September 2021
Location-based social media data can offer useful insights on the spatial and temporal dynamics of public attitudes. In this study, we aim to investigate the gendered attitudes toward transit services in China, utilizing the case of Shenzhen. We collected 44,257 Weibo microblogs, a major source of social media data in China, and applied a series of text mining and visualization techniques to examine the gender differences among our focused themes. The microblogs reveal a distinct gender gap in terms of quantity, as nearly 74% are posted by women.
Read more

Inequalities, isolation, and intersectionality: A quantitative study of honour-based violence among girls and boys in metropolitan Sweden

Elsevier, Women's Studies International Forum, Volume 88, 1 September 2021
The paper examines the prevalence and patterns of honour-based violence and oppression by documenting and analysing self-reported experiences among youth in contemporary metropolitan Sweden. The material is gathered via three surveys of 15-year-olds in metropolitan Sweden (N6002). The analysis draws on feminist intersectional violence studies and situates honour-based violence at the intersections of gender, ethnicity, and socioeconomic status. It develops the concepts of isolation and mobility within and between groups at family, community, and societal levels.
Read more

Availability of facility resources and services and infection-related maternal outcomes in the WHO Global Maternal Sepsis Study: a cross-sectional study

Elsevier, The Lancet Global Health, Volume 9, September 2021
Background: Infections are among the leading causes of maternal mortality and morbidity. The Global Maternal Sepsis and Neonatal Initiative, launched in 2016 by WHO and partners, sought to reduce the burden of maternal infections and sepsis and was the basis upon which the Global Maternal Sepsis Study (GLOSS) was implemented in 2017. In this Article, we aimed to describe the availability of facility resources and services and to analyse their association with maternal outcomes.
Read more

This chapter supports SDGS 3, 5 and 16 by explaining the role of psychological science and research in the training and development of law enforcement, in order to improve responses to cases of intimate partner violence (IPV).
Read more

This chapter advances goals 3 and 5 by presenting main findings of a literature review on gender in urban mobility and transport planning and highlighting important gaps in the current framings. It offers a clearer understanding of women's needs, usage and preferences for urban transport systems and how they differ from men.
Read more

Elsevier, Heliyon, Volume 7, August 2021
Objectives: This study explored midwives' and Jordanian and Syrian women's perceptions towards family planning (FP) counseling and the process of FP decision making mechanism to provide evidence for expanding the access and improving the quality and utilization of FP services in Jordan. Methods: Explorative qualitative study that purposively recruited 24 women for 4 focus group discussions (FDGs) and 17 midwives for in-depth interviews from two governorates in Jordan. The transcribed narratives were subjected to deductive content analysis.
Read more