Towards Sustainable Cities and Society: Addressing the Water Security Challenge 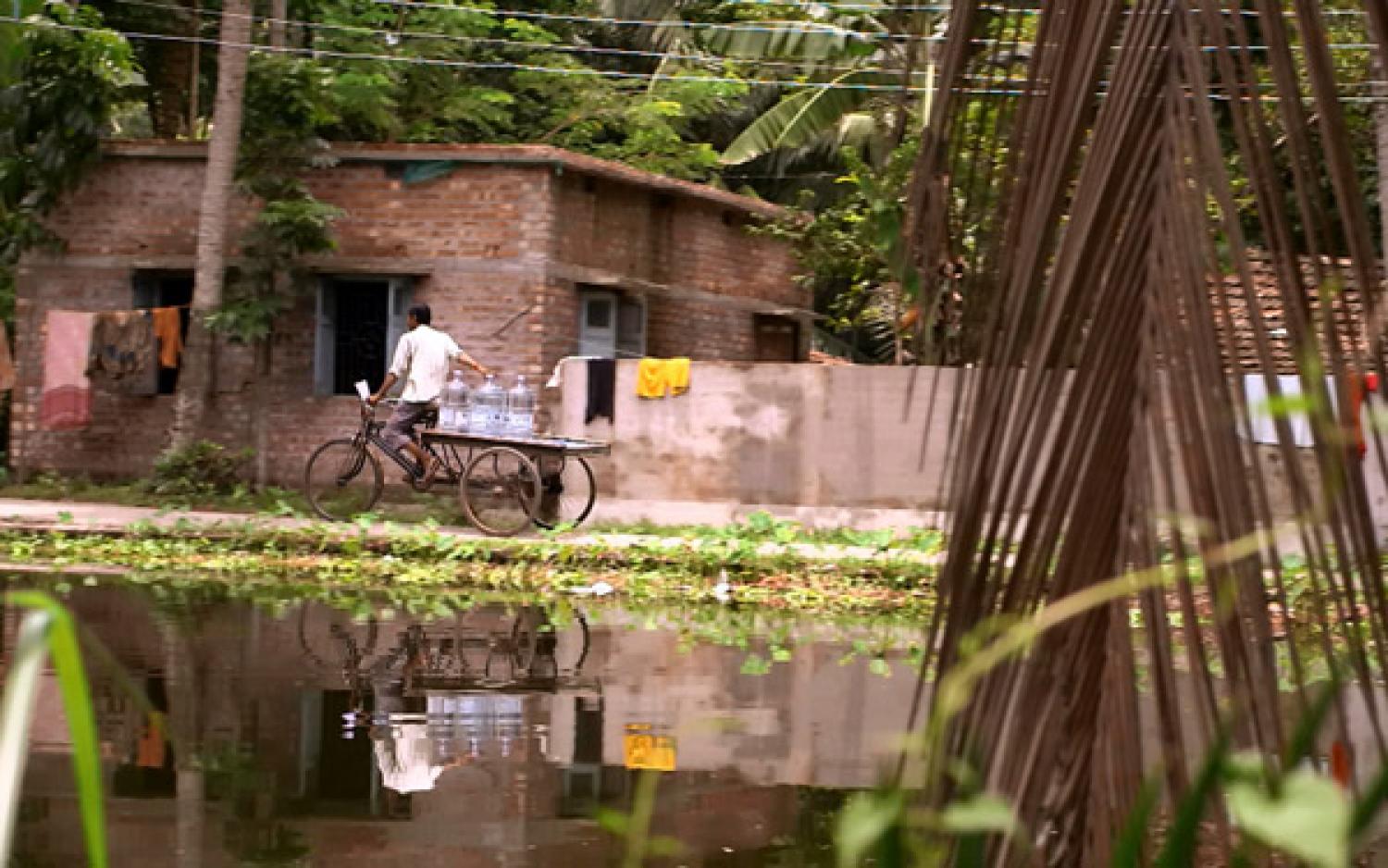 Cities are strongly dependent on infrastructures providing essential services, namely Lifeline Systems (LS) that support societal functions, safety, economic prosperity and quality of life. The operation of LS in ordinary conditions as well as after disasters is crucial. The main aim of the paper is to define a System Dynamic Model (SDM) to assess the evolution of resilience of a drinking water supply system in case of natural disasters, with particular attention to the role of both ‘structural’ and ‘non-structural’ parameters drawing on the L’Aquila (Italy) earthquake as a case study.
Read more

An agent-based model is created using data for household characteristics and outdoor water use to calculate water demands. This model represents utility response to water shortages to enact residential restrictions. The agent-based model is coupled with reservoir simulation for a case study, and results are compared to historic data. Sustainability of water policies is evaluated for climate scenarios created using a stochastic reconstruction framework. This is related to SDG 6.
Read more

Source separation sewage systems as a trend in urban wastewater management: Drivers for the implementation of pilot areas in Northern Europe

Urban source separation infrastructure systems have a promising potential for a more sustainable management of household food waste and wastewaters. A renewed trend of larger implementations of pilot areas with such systems is currently emerging in Northern Europe. This study investigates the drivers behind the decision of stakeholders to implement source separation systems as well as the importance of the previously existing pilot areas in the decision-making process.
Read more

Contributing to SDGs 6, 7 and 13, this paper discusses the CO2 footprint of California’s drought during 2012–2014. The authors show that California drought significantly increased CO2 emissions of the energy sector by around 22 million metric tons, indicating 33% increase in the annual CO2 emissions compared to pre-drought conditions. They argue that CO2 emission of climate extremes deserve more attention, because their cumulative impacts on CO2 emissions are staggering. Most countries, including the United States, do not have a comprehensive a nationwide energy-water plan to minimize their CO2 emissions, therefore the authors argue that developing a national water-energy plan under a changing climate should be prioritized in the coming years.
Read more

An international review of stormwater regulation and practices, especially for low-exposure, landscape irrigation schemes in urban environments, was undertaken with a view to identifying what could be used in Alberta, Canada. A general lack of clear guidance and regulation to manage stormwater quality and potential public health risks was identified, which could be hindering the uptake of stormwater schemes generally.This related to SDG6 and SDG 11.
Read more

Broad community support is required to drive progress on SDG 6 and to ensure future water security. This paper explores how social capital, measured by involvement in community organisations, might influence support for alternative water schemes. Research was conducted on a representative sample of Australian adults and highlight the importance of social capital in building engagement in water-related issues.
Read more

How does climate change affect combined sewer overflow in a system benefiting from rainwater harvesting systems?

Combined Sewer Overflow (CSO) infrastructure are conventionally designed based on historical climate data. Yet, variability in rainfall intensities and patterns caused by climate change have a significant impact on the performance of an urban drainage system. Although rainwater harvesting (RWH) is a potential solution to manage stormwater in urban areas, its benefits in mitigating the climate change impacts on combined sewer networks have not been assessed yet. Hence, the goal of the present study was set to evaluate the effectiveness of RWH in alleviating the potential impacts of climate change on CSOs. This relates to SDG 6,11 and 12.
Read more 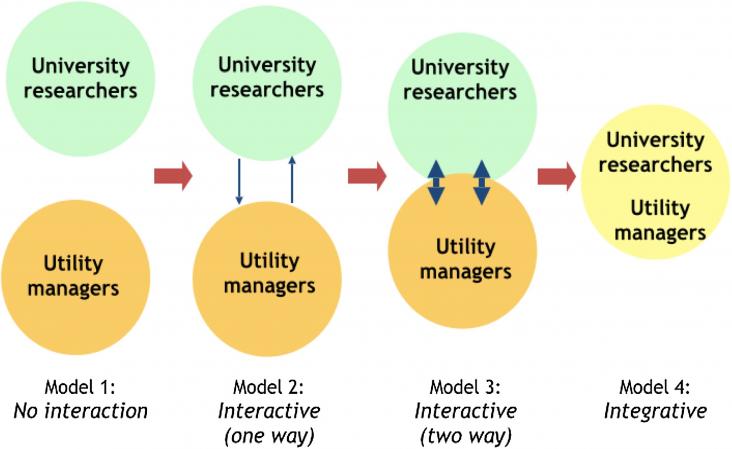 Climate change, rapid urban population growth, land use change, and public concern with rates and use restrictions complicate water management in the cities of the American West. This paper explores a particular collaborative relationship between university researchers and water utilities, providing solutions to barriers that prevent such collaborations. The authors argue that developing an integrated model for university-utility collaborations is a critical area to focus on to achieve sustainable urban water management and advance the water-related SDGs.
Read more