This book chapter addresses SDG3 and 10 by investigating how Environmental Justice (EJ) is concerned with the fair distribution amongst social groups of environmental quality.
Read more

International Built Environment Week (IBEW), to be held from 3 to 6 September 2019, is the most comprehensive event in Asia Pacific on the built environment. IBEW 2019 will feature 4 co-located tradeshows showcasing the latest innovations and industry solutions: BEX Asia covering the integrated design and planning space, Innobuild (IB) Asia focusing on construction 4.0, Mostra-Convegno Expocomfort (MCE) Asia zooming in on energy efficient solutions and renewable energy and Smart Cities and Buildings (SCB) Asia featuring the latest advances in urban solutions and smart cities.

RELX, a global provider of information-based analytics and decision tools for professional and business customers, has announced the winners of the 2019 RELX Environmental Challenge. The Challenge supports innovative solutions to improve SDG 6 (clean water and sanitation).
Read more

Axioms and actions for preventing disasters

Elsevier, Building and Environment, Volume 158, July 2019
To fight against the biodiversity loss and to take advantage of ecosystem services that nature can offer, urban planners integrate green spaces in urban projects. However to assess green spaces, attention is generally paid to local biodiversity (i.e. “in situ”)which concerns the plot on which buildings are constructed. The biodiversity impacted outside the construction site (i.e. “ex situ”)which concerns the extraction of materials, transportation and waste, is rarely associated to the project assessment.
Read more 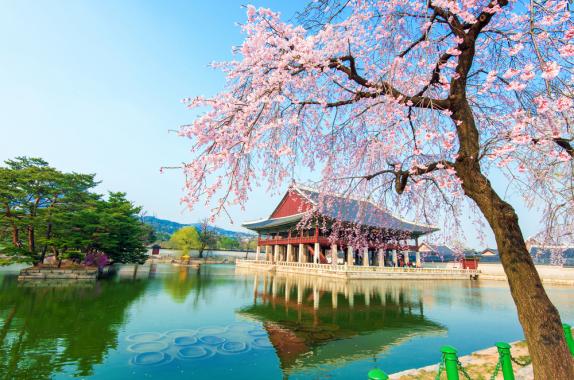 Contributing to SDGs 2, 3 and 11, this chapter gives an overview of the processes and motivations behind the conception, implementation and persistence of global agricultural policies which have led to food insecurity.
Read more

Encyclopedia of Food Security and Sustainability - The concept of food security

Advancing SDGs 2, 3 and 11, this chapter gives an overview of how food security, nutrition and sustainability are interrelated.
Read more

Water-quality disasters occur frequently worldwide. They do not necessarily occur only in underdeveloped world. Detailed water-quality evaluations can help prevent occurrence of some of these disasters. Contributing to SDGs 10 and 11, this chapter discusses our vulnerability to water disasters to help us avoid some of them in the future.
Read more