Contributing to SDGs 6, 7 and 13, this paper discusses the CO2 footprint of California’s drought during 2012–2014. The authors show that California drought significantly increased CO2 emissions of the energy sector by around 22 million metric tons, indicating 33% increase in the annual CO2 emissions compared to pre-drought conditions. They argue that CO2 emission of climate extremes deserve more attention, because their cumulative impacts on CO2 emissions are staggering. Most countries, including the United States, do not have a comprehensive a nationwide energy-water plan to minimize their CO2 emissions, therefore the authors argue that developing a national water-energy plan under a changing climate should be prioritized in the coming years.
Read more

This paper uses ‘Medieval’ drought conditions from the 12th Century to simulate the implications of severe and persistent drought for the future of water resource management in metropolitan Phoenix, one of the largest and fastest growing urban areas in the southwestern USA. Anticipatory models enable long-term policy analysis for climate change. Mega-drought results in unsustainable groundwater use between 2000 and 2060. Aggressive drought management policies can produce sustainable yield. The time to manage droughts is before they occur. This relates to SDG 6, SDG 11 and SDG 13.
Read more

A new multiple regression model for predictions of urban water use

Shortages of freshwater have become a serious issue in many regions around the world, partly due to rapid urbanisation and climate change. Sustainable city development should consider minimising water use by those people living in cities and urban areas. The purpose of this paper is to improve our understanding of water-use behaviour and to reliably predict water use, highly relevant to SDG 6 and 11.
Read more

Estimating potential increases in travel with autonomous vehicles for the non-driving, elderly and people with travel-restrictive medical conditions

Contributing to SDGs 9 (Industry, Innovation and infrastructure) and 10 (Reduced Inequalities), this Elsevier Atlas Award winning article explores automated vehicle technology and it's potential to increase mobility from the non-driving and senior populations and people with travel-restrictive medical conditions.
Read more

Water recycling schemes are a viable solution to limitations on water supply and yet public acceptance of these schemes is low. Advancing SDGs 6, 11 and 12, research was conducted in three metropolitan areas in the US to assess basic perceptions of treated wastewater occurrence and its acceptance in the public water supply. De facto reuse occurs at rates across the three cities higher than what is perceived. Roughly 25% of respondents perceive de facto reuse to occur in their home tap water. Respondents who perceived de facto reuse to occur at their tap were ten times more likely to have a high level of acceptance.
Read more 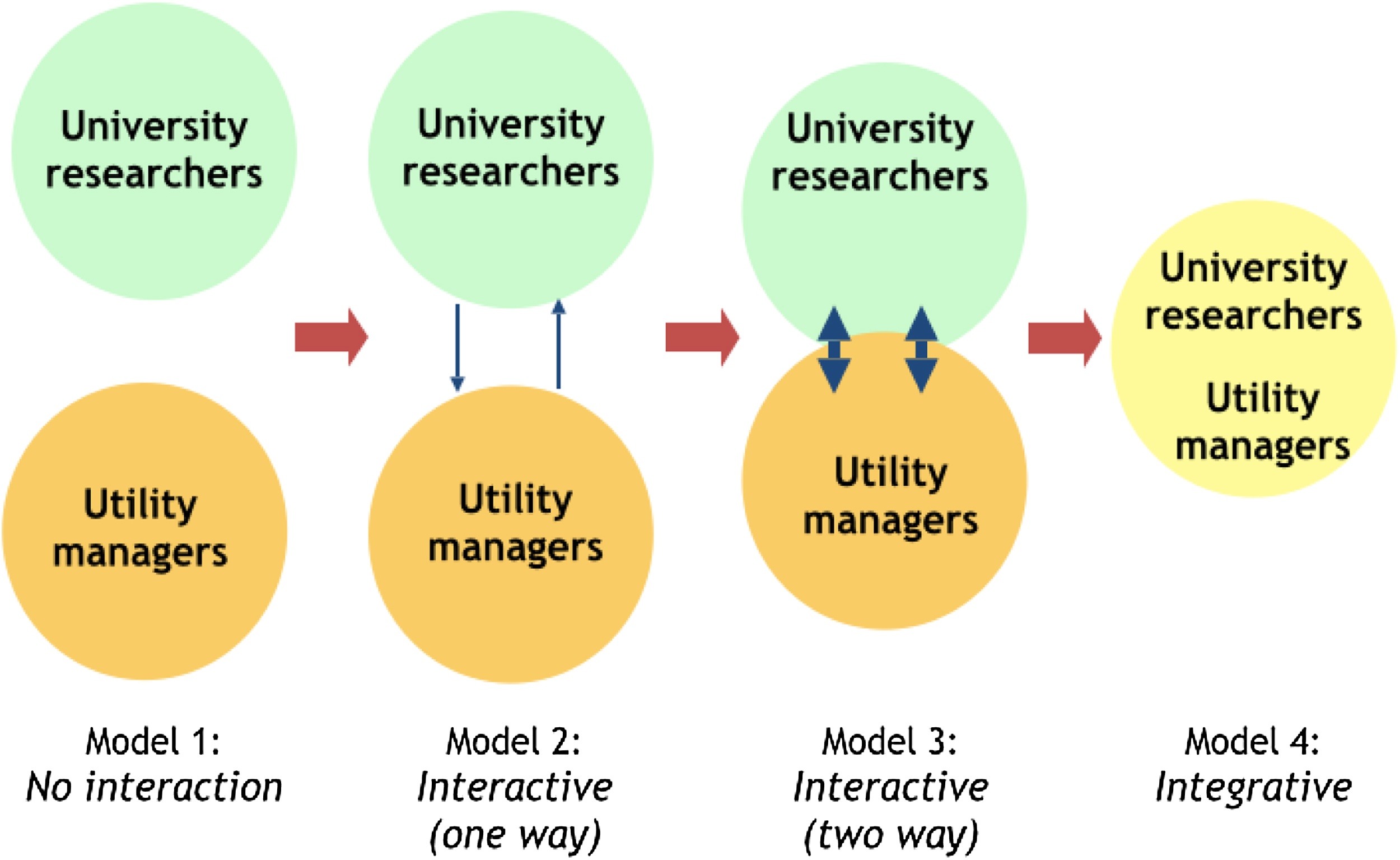 Climate change, rapid urban population growth, land use change, and public concern with rates and use restrictions complicate water management in the cities of the American West. This paper explores a particular collaborative relationship between university researchers and water utilities, providing solutions to barriers that prevent such collaborations. The authors argue that developing an integrated model for university-utility collaborations is a critical area to focus on to achieve sustainable urban water management and advance the water-related SDGs.
Read more

How does climate change affect combined sewer overflow in a system benefiting from rainwater harvesting systems?

Combined Sewer Overflow (CSO) infrastructure are conventionally designed based on historical climate data. Yet, variability in rainfall intensities and patterns caused by climate change have a significant impact on the performance of an urban drainage system. Although rainwater harvesting (RWH) is a potential solution to manage stormwater in urban areas, its benefits in mitigating the climate change impacts on combined sewer networks have not been assessed yet. Hence, the goal of the present study was set to evaluate the effectiveness of RWH in alleviating the potential impacts of climate change on CSOs. This relates to SDG 6,11 and 12.
Read more

Mexico's path towards the Sustainable Development Goal for health: an assessment of the feasibility of reducing premature mortality by 40% by 2030

One of the objectives of SDG 3 aims to reduce premature mortality by 40% by 2030. This study investigates the feasibility of achieving this reduction target, in Mexico, through analysing the projected mortality rates up to 2030. By outlining the top causes for mortality in different age groups, this study provides a roadmap for setting national health priorities to achieve SDG 3.4.
Read more 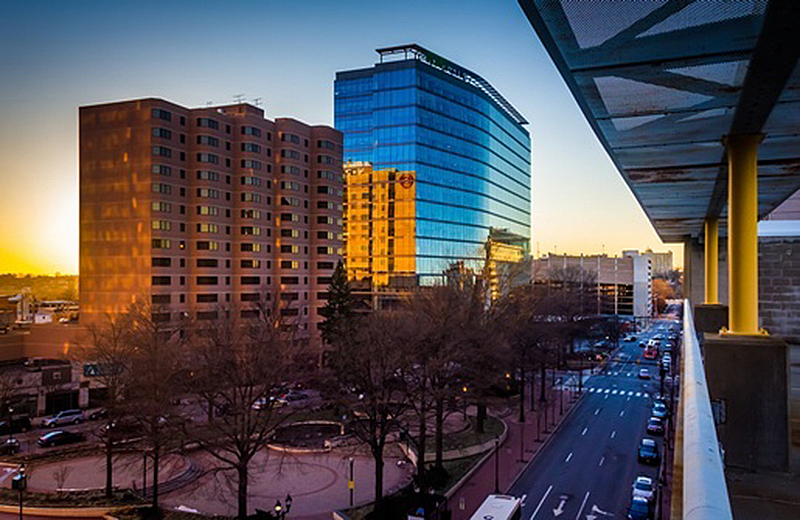 In the US, land owners are liable for environmental impacts in relation to contaminated land. This Lexis Practice Advisor practice note explains what due diligence should be carried out in relation to the purchase of land/buildings to assess the environmental risk. Environmental due diligence advances SDG 3.9 to substantially reduce the number of deaths and illnesses from hazardous chemicals and air, water and soil pollution and contamination, and generally supports SDG 11 Sustainable cities and SDG 15 Life on land.
Read more